More than half a million people held in jails across the US are pre-trial detainees. In other words, these are the people who are held in custodial facilities until a court schedules their case hearing. The unfortunate fact is that many of these detainees are not even guilty yet they’re serving jail time solely because the courts have imposed hefty bail amounts, which they cannot afford to pay.

In the US, the maximum time for detaining an accused person before trial ranges between 50-60 days. However, the time can increase if the bail amount is not paid. In any case, it is not possible to be released from legal custody without posting bail and paying the bail amount.

Here’s what can happen if one cannot post bail.

In most cases, when the bail amount is specified, and a bail plea is accepted, the accused can walk free until the case hearing is ordered. If the accused is found guilty, then the bail amount is not refunded, and they have to do respective jail time. However, if the accused cannot afford bail and does jail time, then two things happen; they are assumed to be guilty and that they have disrespected court by not paying the amount. This implies that they are charged for the crime and their inability to pay for bail amount. 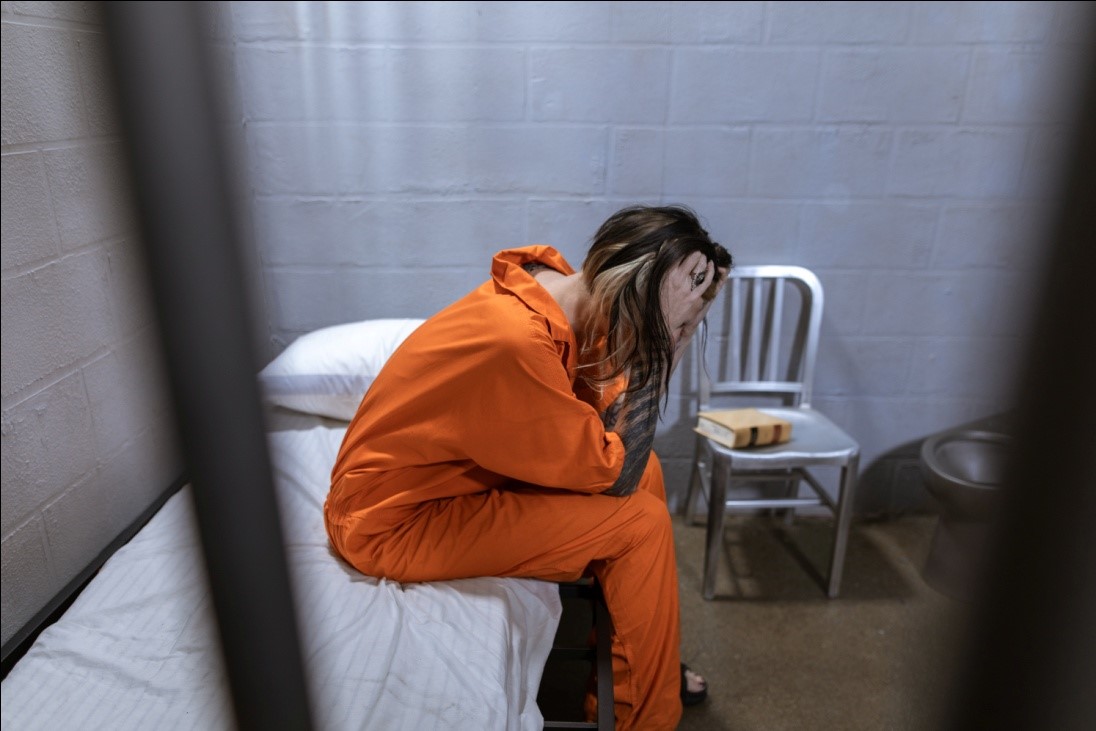 The feeling of being detained without even conviction solely because of financial constraints is heart wrenching. Those prisoners who suffer from such painstaking situations often succumb to different types of mental health issues. Behavioral scientists agree that prisons exacerbate mental health problems.

In any case, detainment is not the price to pay for one’s inability to pay for bail. To help with that, many bail bonds agencies are working day and night to help such people. If you want to seek a trusted bail bonds agency, we suggest checking out DeLaughter Bail Bonds. We provide 24 hours bail bond services across all counties of Indiana, US. Our team of licensed bail bond agents is always esteemed to help with any issues related to bail.

For more information, reach out to us.