When a bail bond is signed between the court and the bail bonds agent, an agreement is ensured that the defendant is not a flight risk and will attend the court meetings. Although getting arrested for a crime can become overbearing, especially if you are not guilty. Usually, once the bond is paid and bail plea is accepted, the accused is released until their next court hearing.

However, if someone is re-arrested when out on bail, things get more difficult. It is imperative to understand how a second arrest will impact the charges of the first arrest. The bail amount may also be forfeited and settlement negotiations dismissed.

Here’s what happens when a defendant is re-arrested on bail.

A second arrest is treated separately from the first arrest in terms of bail, bond amount, and counts. There are separate court hearings, different bond amounts, and distinguished legal requirements based on the state you belong to since every state has its own rules and regulations. According to Article 3 of Section 2 of the Constitution of America, a state is liable to abide by the laws explicitly created for it and treat each crime accordingly. Thus, each offense will be subject to separate court trials.

When an offender is granted bail, they promise to be on their best behavior and not break the law again. However, a second arrest can mean a breach of that promise and contempt of the court’s time and resources. Due to that reason, the prosecution is allowed to revoke the bail and dismiss any prior negotiations associated with the initial offense. In addition, if, by any chance, the court hearing dates of both crimes coincide, one can get in more trouble because they cannot possibly attend two separate court hearings within a day. 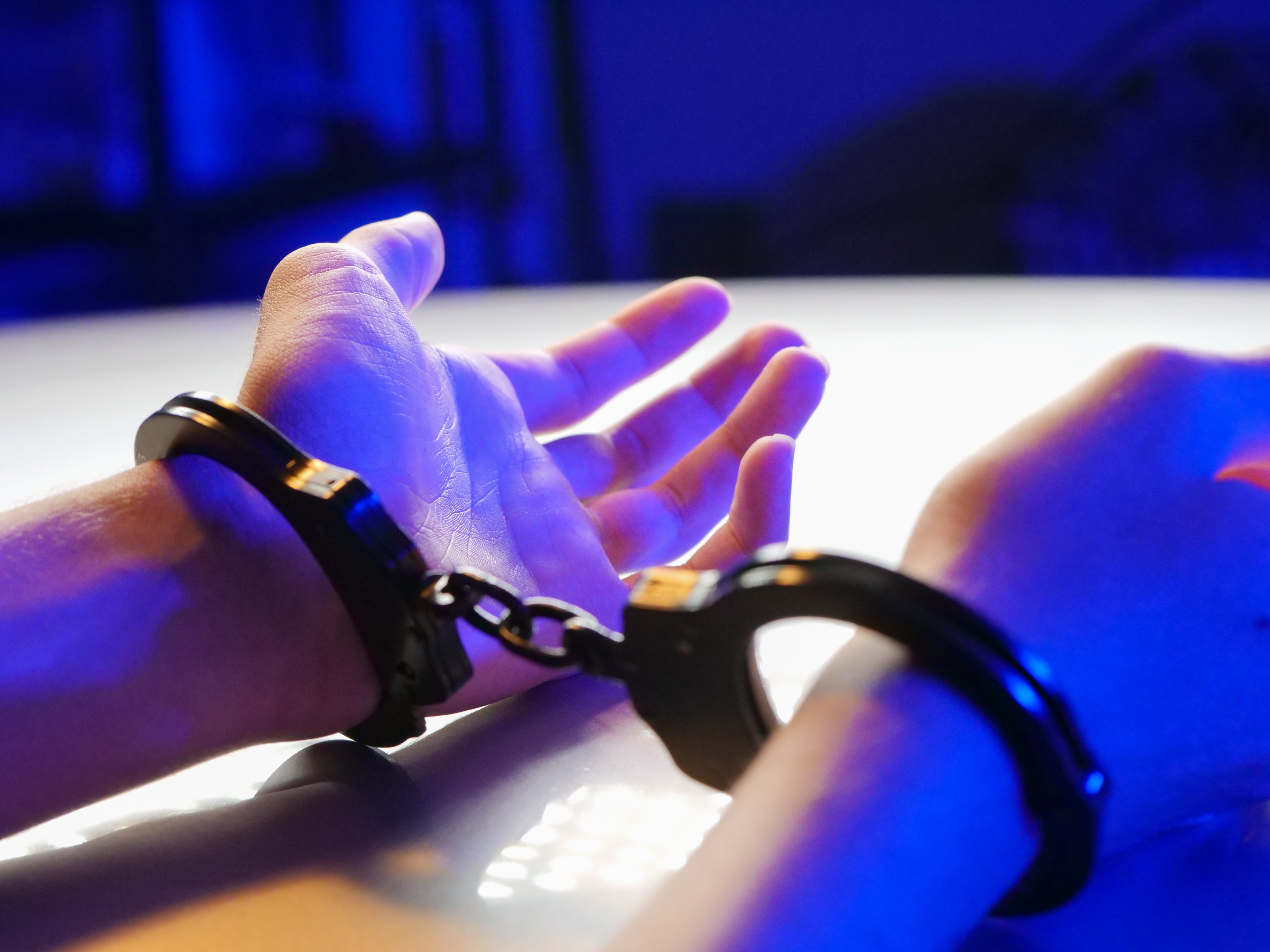 The judicial system of America has always been at a crossroads with the bail system, and rightly so. The fear of releasing a potential preparator in society can jeopardize the lives of many. While simultaneously detaining someone pre-trial is also highly discouraged; therefore, granting bail is complex. Research shows that defendants with a long history of repeated crimes are least likely to reach a successful bail bargain because their recurrent arrests are proof of their disregard for the law.

In many instances, the prompt responses from the bail bondsmen have successfully turned around the most complex of arrests; therefore, we suggest you consider us at DeLaughter Bail Bonds. We are a team of licensed bail bonds agents that someone can rely on entirely. Our 24 hours bail bonds services are just one call away. We assist with bail bond signing, including surety bail bonds in different counties of Indiana, US.