The presumption of innocence is a crucial aspect of the judicial system in the US. It ensures that the fundamental rights of the accused as listed in the US Bill of Rights remain intact. The Bill of Rights enjoys a superior position in the legal system of the US. It contains a list of basic human rights that any person under legal scrutiny can have, regardless of conviction. These rights include the right to a fair trial, the right to presumption of innocence, and the right to free speech during case trials.

Although the presumption of innocence is not guaranteed by US law, the United Nations’ document on the universal declaration of human rights has clear instructions on ensuring an accused person’s right to be treated as a normal member of society until convicted.

It is imperative to understand the principles associated with the legal system, especially concerning someone’s legal rights. Here’s how such information can change the direction of one’s case.

As discussed above that the Bill of Rights emphasizes the notion of a defendant’s right to a fair trial. Besides, there have been many amendments in the bill with time to improve the bail system in the US. According to the 6th Amendment in the bill, an arrestee can have a fair trial and the right to hire an attorney at the expense of the legal system. In addition, they can also present their case if deemed suitable.

The right to innocence is also known as the presumption of innocence, which suggests that someone will not be treated like a criminal unless they are convicted. It also emphasizes that the media and press should not malign the image of a suspect and present them as convicted before the court does.

The primary motive behind exercising the presumption of innocence is to make sure that the trial is fair and the jury can produce a verdict devoid of any external pressure. In addition, it also protects a person’s integrity as well as the integrity of the legal system. 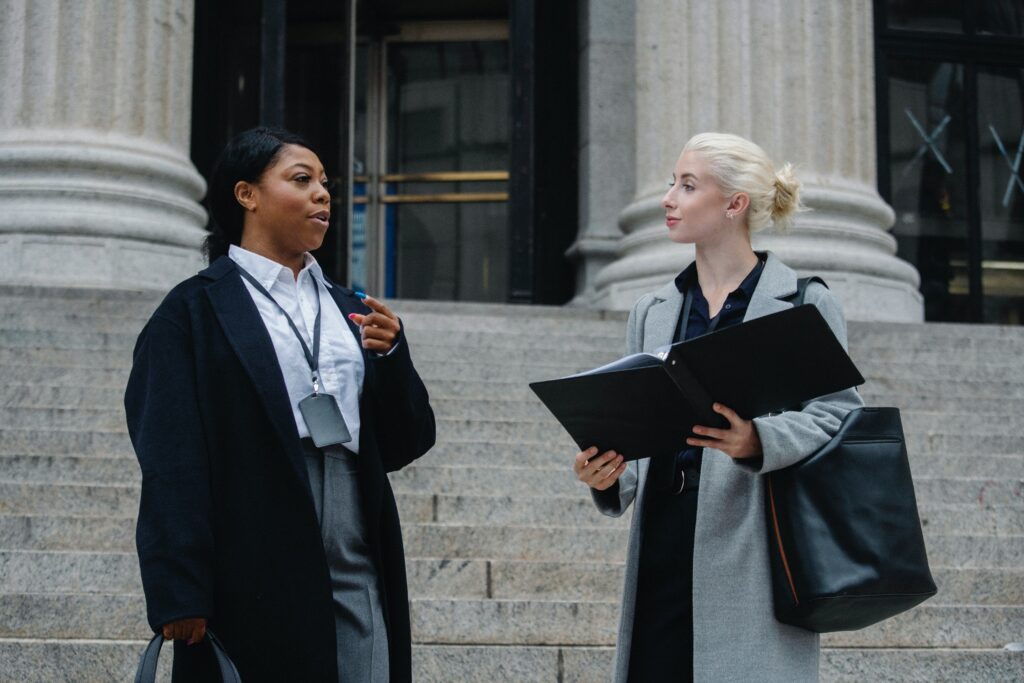 Every court allows the defendant to defend themselves and present their side of the story without any external pressure whatsoever. It is their basic right to defend themselves and that cannot be snatched. However, sometimes, excessive media coverage and prejudicial statements by legal authorities can hamper a person’s right to free speech. For instance, if someone is already presented as a criminal due to people’s hunger for sensational real-time crime events, then the right to free speech can be compromised.

DeLaughter Bail Bonds is a reliable and affordable bail bonds agency in Indiana, US. Our licensed bail bondsmen and bail bond agents are available 24/7.