Being out on a bail bond is a very sensitive period. This is the time when you need to be extra vigilant and careful about the law. Since you already have a case lingering around, you don’t need any more trouble with the law.

However, if you end up getting arrested for the second time, here’s what happens:

You need a new bond

Every single arrest is treated separately and needs a separate bond. If you’ve been arrested again, the previous bond won’t help you escape the bars again. You need to sign a new bond if you want to escape the jail before the case is closed. 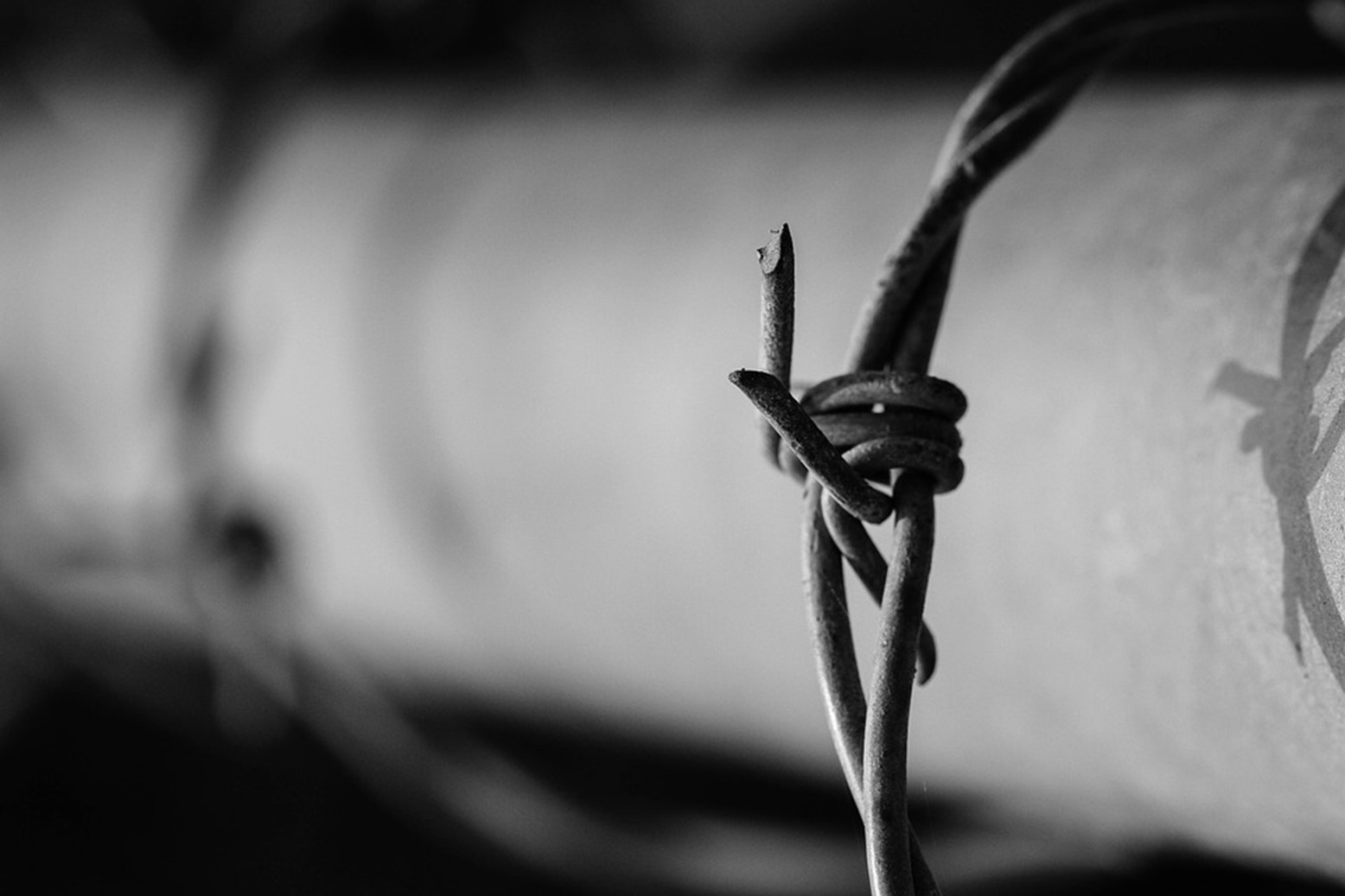 Contrary to the popular belief, the law enforcement that arrests you won’t inform the bail bond agency that you’ve been re-arrested. It’s not their job. You’ll have to do so yourself. Even if you’ve been arrested again, you’ll still be required to attend the hearings for the first case as well as the second case.

Failure to do so will eventually result in bond forfeiture and you’ll end up losing out on the cash and collateral associated with both bonds. However, the re-arrest won’t affect your existing bond in any way.

Getting re-arrested makes you a repeat offender. When you get arrested for a crime for the second time in a row, the penalties and fines are also higher. In fact, the judge also sets a higher bail amount if you’ve been found guilty of a crime twice.

Since the flight risk is higher with a second arrest, the court may not grant you bail altogether or may add another few years to the sentence.

If you had hired an attorney for the first case, you might end up losing the negotiation or the deal that was in progress. This again depends on the severity of the crime. In fact, the prosecutor may also dismiss your plea bargains that were already on the table.

DeLaughter Bail Bonds from Indiana will be glad to help you with both of your arrests. Here are the details of our bail bond services.