The acronym DUI stands for driving under the influence. DUI is an offense that could be charged against you if you’ve been caught operating a motor vehicle after being impaired by alcohol or drug use.

DUIs are considered serious crimes because operating a vehicle is not safe if you’re intoxicated. It’s not only a clear violation of law but also incredibly dangerous for everyone on the road.

If the police suspect that you’ve been driving under influence, the first thing that happens to you is an arrest. The police will put you in a police vehicle and take you to the nearest station. You’ll also be photographed and fingerprinted for record-keeping purposes.

What happens next truly depends on your state laws. In some states, the law allows someone to visit you, pay the bail amount, and take you home immediately. However, in certain states, a few jail terms often become mandatory for most first-time offenders.

You may be asked to serve a weekend or two in jail. In the case of repeat offenders, the mandatory stay could be a bit longer. 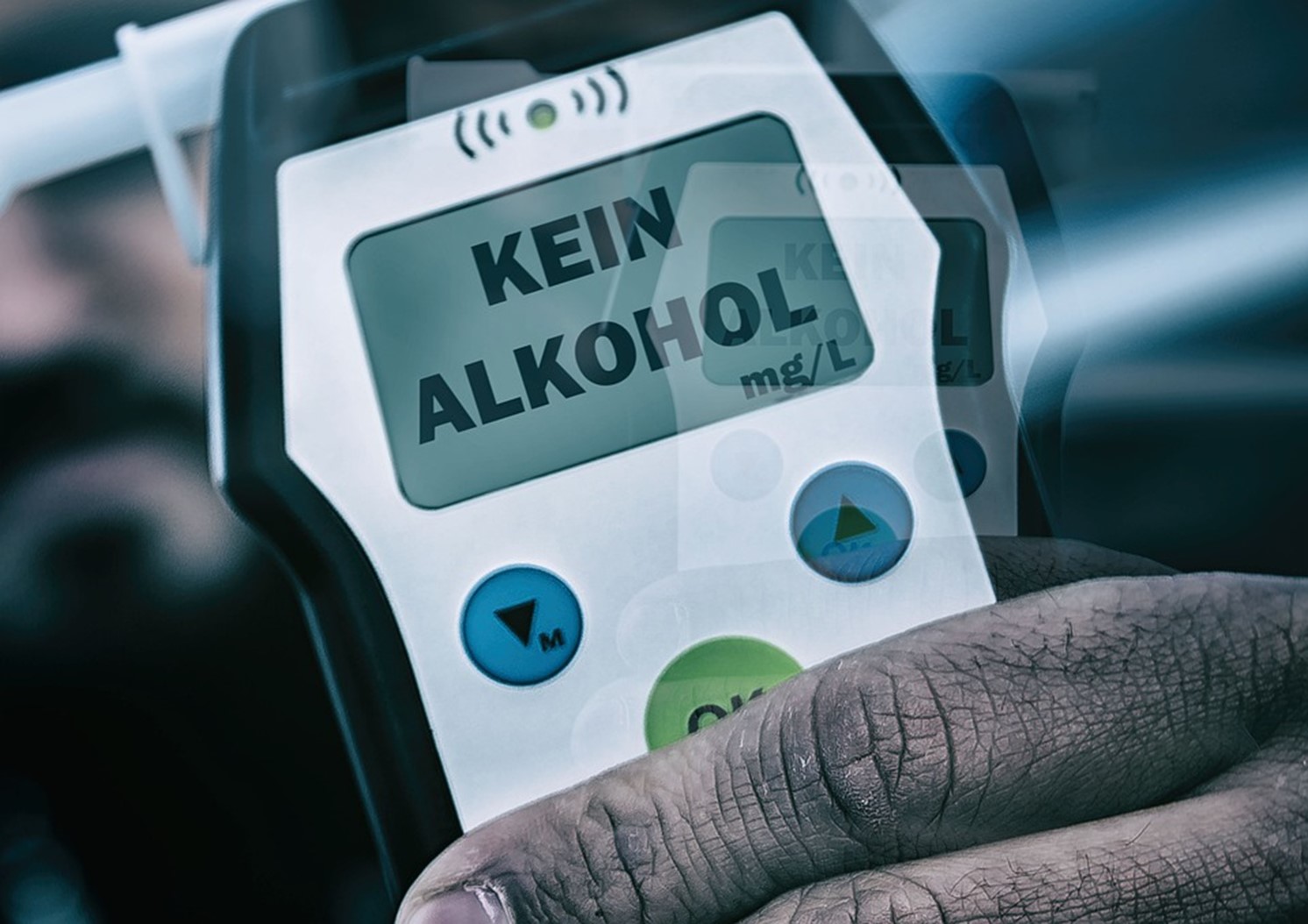 After you’ve been arrested, the authorities need to decide the penalties and fines. These depend on the extent to which you’re guilty of committing a DUI. A doctor usually checks the amount of alcohol in your blood through a metric called blood alcohol concentration. in some cases, you might also be asked to go through a breath or urine test.

The fine amount depends on the damage that your vehicle has caused. If you’ve damaged a property, endangered a child, or caused bodily injury to someone, the fine will be a lot higher.

In some cases, if you’re not sentenced to jail time, the authorities could give you a probation sentence.  The terms of the sentence are usually decided by a judge. If you fail to comply with the probation terms, you could go to jail. Probation itself is an expense. You’ll have to pay a monthly fee to administer and supervise the probated sentence.

If you’ve been charged for a DUI in Indiana, you can always count on the bail bond agents at DeLaughter Bail Bonds to help you escape the trouble.