Although people released on bail bond often feel a sense of relief, they may still be at risk of having their bail revoked by the court. There are various reasons why a court may revoke bail or extend your bail time. This blog post will explore some of those reasons.

The defendant was rearrested.

The defendant violates a condition of their release on bail

When a judge releases you on bail, they often impose certain conditions as part of your release. These conditions may include requirements such as regularly reporting to your probation officer or not engaging in illegal activities. When a judge learns that a condition of your release has been violated, they may choose to revoke bail pending your trial.

The defendant fails to appear at their hearing or court appearance

If a defendant misses their court appearance for whatever reason – including being unreachable – the judge may decide that it is not in the best interests of justice to allow them to remain on bail. If the judge chooses to revoke your bail, for this reason, you will be sent back to jail until either your trial or another court appearance date is set.

The defendant’s case includes an element of new evidence that has come to light.

If the prosecution reveals some new information related to the defendant’s original charge after receiving the defendant’s bail, the judge may revoke it. If this happens, you will likely be required to wait in jail until your trial begins.

The court determines that the defendant is a flight risk.

If it appears to the courts that there are no conditions under which you will abide by their release terms or if the judge feels that you are a risk to flee, your bail may be revoked. For this reason, defendants with outstanding warrants or who have already committed crimes while on release for another charge will have their bail revoked more quickly than those without such issues.

The defendant has been arrested for a similar crime but unrelated to the original charges.

Regardless of why the bail is revoked, it is essential to remember that you will always be given another chance with the court if you are re-released on the bail bond. 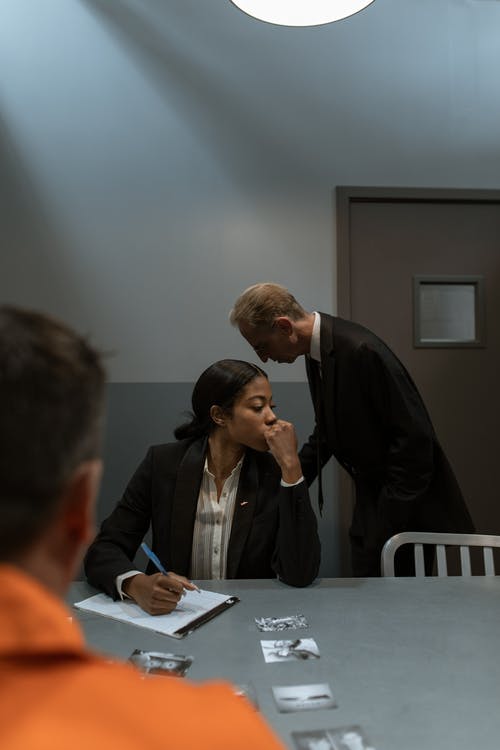 DeLaughter Bail Bonds is a 24- hour bail bond service operating in Indiana. Our service offers bail bonds to make the bail process easier for defendants. Our bail bondsmen submit the bond at the court on behalf of the defendant. The process helps defendants get back to living without the hassle of running to courts now and then. Defendants can choose between various kinds of bail bonds; surety bonds and transfer bonds, depending on their case. To know more about our services, contact us today.