No one knows when they will be arrested, but it’s essential to know your rights in case you are. In the United States, the Miranda Rights include the rights to remain silent and to an attorney if you are arrested. You also have the right to a fair trial. If you are arrested, remember to keep calm and ask for an attorney. Knowing your rights can help protect you during an arrest.

If arrested, use the right to remain silent. You don’t have to answer any questions that police or other officials ask you. You should speak with an attorney about what you should do if police question you before you say anything, including giving your name. If you give up your right to remain silent, anything you say can and will be used against you in a court of law.

Even if you aren’t under arrest, you should be quiet and not answer any questions until an attorney is present. If a police officer asks you a question and you don’t want to answer it, then say: “I would like to speak with an attorney.” You should not try to resist arrest or argue with officers.

Right to an attorney.

Even if you can’t afford an attorney, one will be provided for you if any evidence that is found while questioning you is going to be used in a trial. It’s essential to contact your area’s police station and ask for this information from them, as every police station is likely to have different rules regarding this.

Right to a trial by jury.

If you are going to be tried in a court of law for a crime or being sued, ask for a trial by jury rather than a judge-only trial. Make sure you understand when this right is required in your area, as it changes from time to time.

In the United States, everyone has the right to a trial by jury if they are being tried in criminal court for a felony-level offense. Felony crimes can include DUI charges, possession of illegal drugs, or crimes with a sentence of more than one year in jail.

People are encouraged to contact an attorney before talking with police or other officials if they believe that what they are saying will be used against them. If you have no idea who the best lawyer nearby would be, ask a local police officer for help.

You do not have the right to use force against the police.

If you block police from arresting someone, interfere in an arrest, or touch a police officer without their consent, you will be arrested for battery charges. Since each state has different laws regarding this, you should contact an attorney.

You have the right to be free from excessive force.

Police can use a reasonable amount of force when arresting someone, but they cannot abuse their power and do something that would harm the accused person. Police are also not allowed to use unreasonable methods to restrain or capture someone. 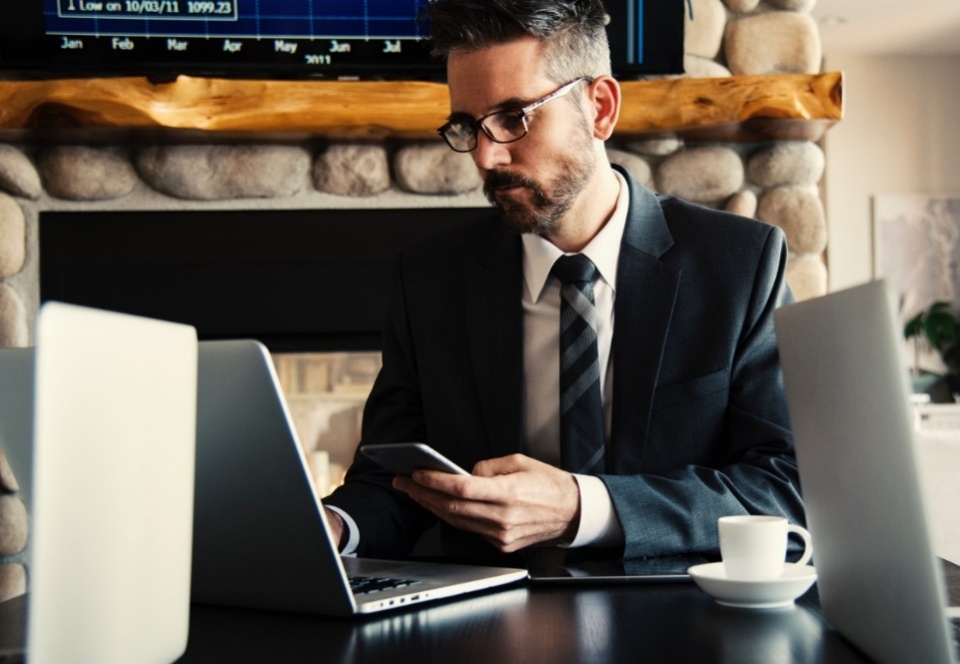 If you’ve got yourself in any messed-up situation, instead of stressing out, you should do something about it. DeLaughter Bail Bond Agency can help you with your bail procedure. Helping people across 14 different states in the USA, we are a 24-hour bail bonds agency having licensed bail bondsmen. Don’t hesitate to contact us anytime.