When most people think of getting arrested, they imagine a scary and dangerous situation. However, for students who are in the United States on a student visa, getting arrested can be frightening.

This blog will explain what could happen if you are arrested while studying in the United States on a student visa. So, if you are not familiar with the U.S. legal system or are unsure what will happen if you get arrested, read on for more information.

What will happen when I get arrested?

If you are in the United States on a student visa and you are arrested, there is a chance that Immigration and Customs Enforcement (ICE) will place you into removal proceedings. If this happens to you, you will require legal guidance from an experienced immigration attorney. You should learn more about your rights incase this situation comes up.

If your student visa expires while you are in detention, then ICE may prevent your release on bail bond and parole. Because of this possibility, you should always consult with an experienced immigration attorney before agreeing to appear for a removal hearing. If you can convince the immigration judge that your visa was not properly issued, then it is possible that you will be allowed to remain in the United States.

Will I be handcuffed?

Will I get deported?

If your visa expires while in detention, ICE may prevent your release on bond and parole. This means that once you have served the time for your crime, you may be transferred to a holding facility where deportation proceedings can occur. If this happens to you, please remember there is a chance that you may be able to remain in the United States.

Will I be placed in jail?

This question has an easy answer: it depends on whether you have been charged with a crime. If you are accused of a misdemeanor criminal offense, then you will probably be released within a few hours or a day. Still, if you are accused of a felony or a serious crime, then you may be kept in custody until the reason for your arrest has been resolved.

If you are being held in custody on criminal charges, your family or relatives can pay bail to have you released, depending on the situation. If you are not an American citizen, your family will need to hire an experienced immigration attorney. The bail bond amount and your release will vary based on the type of crime you are accused of and whether or not you have a prior criminal record. 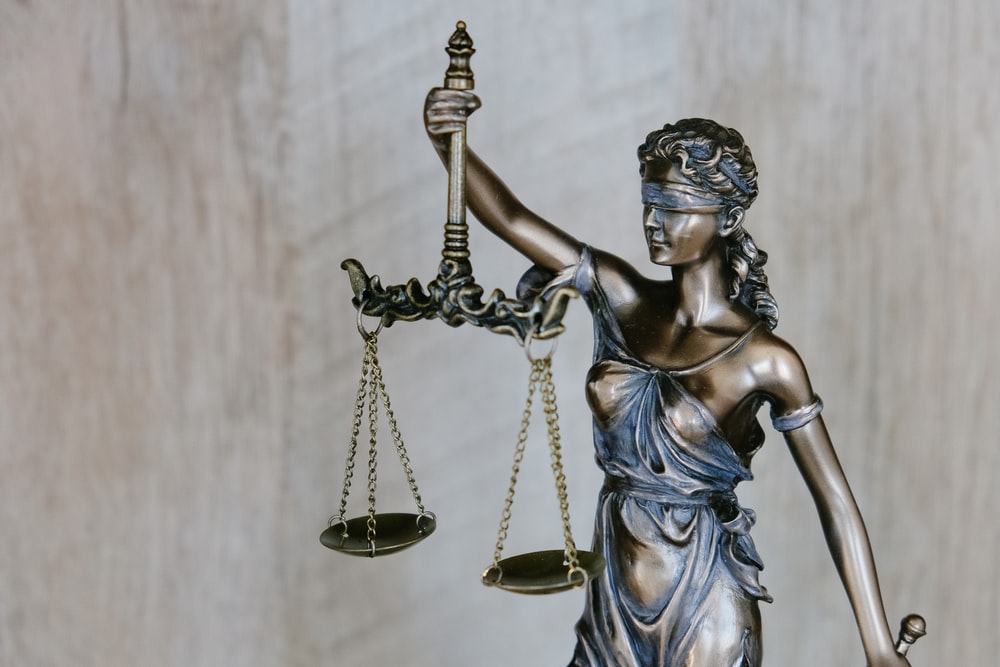 DeLaughter Bail Bonds is a 24- hour bail bond service operating in Indiana. Our service offers bail bonds to make the bail process easier for defendants. Our bail bondsmen submit the bond at the court on behalf of the defendant. The process helps defendants get back to living without the hassle of running to courts now and then. Defendants can choose between bail bonds, surety bonds, and transfer bonds, depending on their case. To know more about our services, contact us today.