All crimes can be placed into three specific categories, namely, misdemeanor, felony, and infraction. A suspect is charged with either, depending on the complexity and severity of the crime committed. However, these categories have a list of offenses that qualify for each. A person is charged based on the specifications of a crime.

There are stark differences between a misdemeanor and a felony. Each of the categories accounts for different types of offenses and vary in severity of punishment. Besides, there are also differences in terms of court proceedings as well in each case.

What is a Felony?

Felonies are crimes that are considered serious in the eyes of the judiciary. Committing a felony is a serious charge—they’re dealt with extreme severity. In addition, the court proceedings involving felonies tend to be complex and sensitive to details. Due to that reason, only severe offenses fall into the category of a felony. The minimum amount of jail time for a felony is one or more than one years.

While the tenure for jail time for the count of a felony varies from state to state, the minimum jail amount served is one year, as mentioned above.

Prisoners that are charged with a felony serve their jail time in the state or federal prison. Depending upon the time served, felonies are categorized into five subclasses, namely, Class A, Class B, Class C, Class D, and Class E.

What is a Misdemeanor? 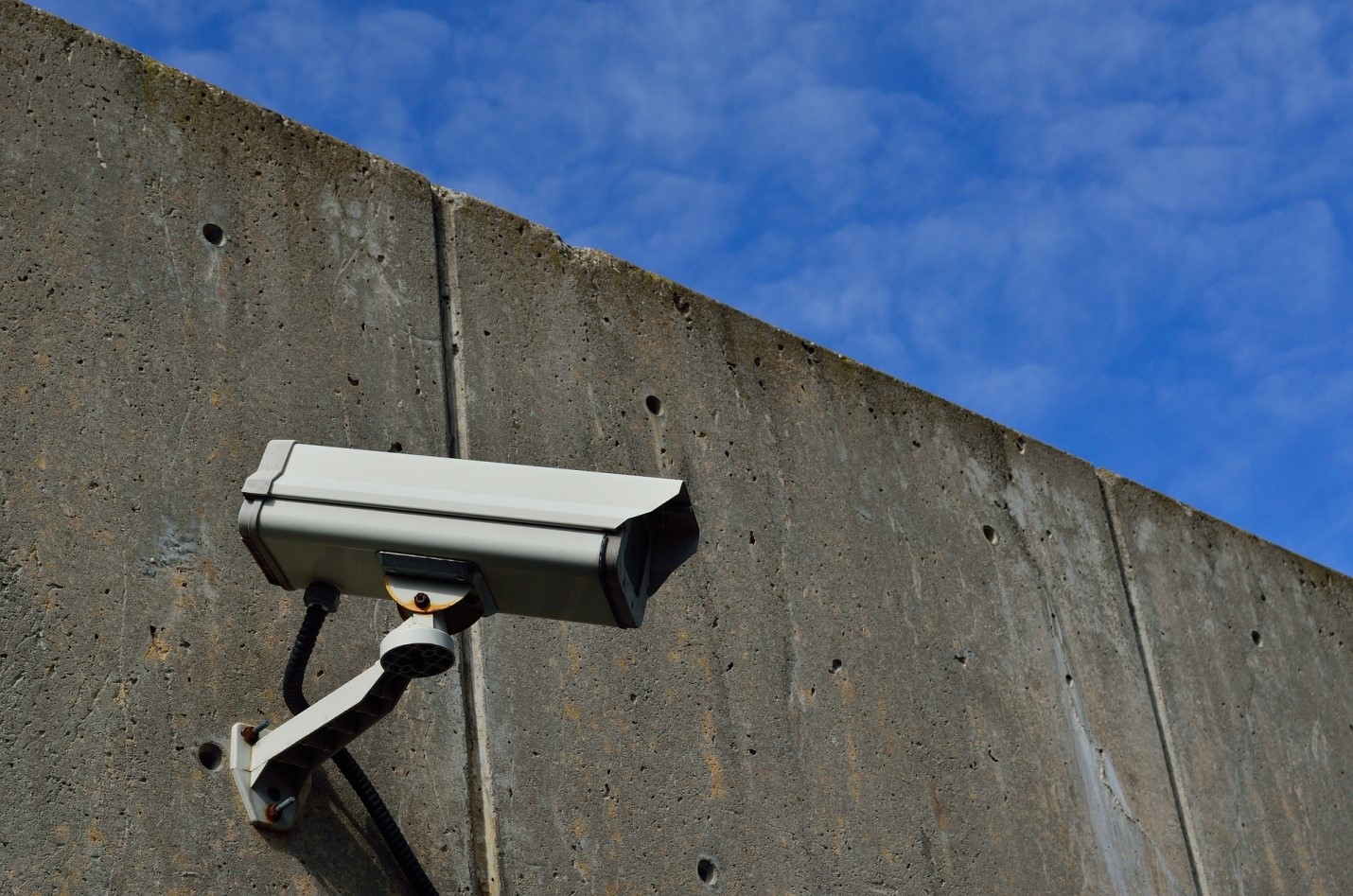 If you are based in Indiana, US, and searching for a bail bond agency that can help you or your loved ones, then head to DeLaughter Bail Bonds. We offer 24-hour bail bonds services across different counties in Indiana. Our affordable bail bondsmen in Wabash County, as well as Miami County, are always a call away to help you in legal matters.