When you are arrested, your first thought might be to try and work out bail yourself. This is not always the best idea. Bail bond agents can help get you out of jail quickly and easily.

Here are the reasons why you should use a bail bond agent when you need to get out of jail fast.

Bail bond agents typically charge a 10-15% fee to post bail. So, if your bail is set at $10,000, the fee would be around $1,500 to get you released from jail. In comparison, posting bail yourself by paying the full amount of money can be extremely expensive. Most people can avoid this situation by just hiring an agent. Your other option would be to pay a bail bond agent the 10-15% fee and post your own bail.

The quickest way to get out of jail is to use a bail bond agent. Agents are on call 24 hours a day, 7 days a week, to meet you at the jail and post bail. Agents can have you out of jail within an hour in most cases. When you bail yourself out, it might take several hours before posting bail is possible because the money must be collected first.

No Cash Required Up Front

Bail bond agents typically don’t require any cash upfront. They take a 10-15% commission from the total amount of the bond once you’re released from jail. In comparison, when you bail yourself out of jail, you would have to pay 100% of your bail plus fees, and that money is not refundable if it takes too long for you to be released from jail.

It makes sense to save your money if you’re going to need a bail bond agent in the future because you don’t have any other option at that point. If you use a bail bond agent now, you won’t have to worry about hiring them later when it is necessary.

Bail bond agents can help you avoid the headache of paperwork. They know what forms to fill out and how to get everything done quickly. When you’re working on your own, it is easy to forget forms or necessary steps that could cause the bail process to take even longer than it needs to be.

Knowing that you can post bail quickly and easily can give you some peace of mind during this stressful time. Most people are satisfied with the service they receive from their bail bond agent, which is one more reason why you should use a bail bond company when hiring an agent that makes sense for your unique situation. 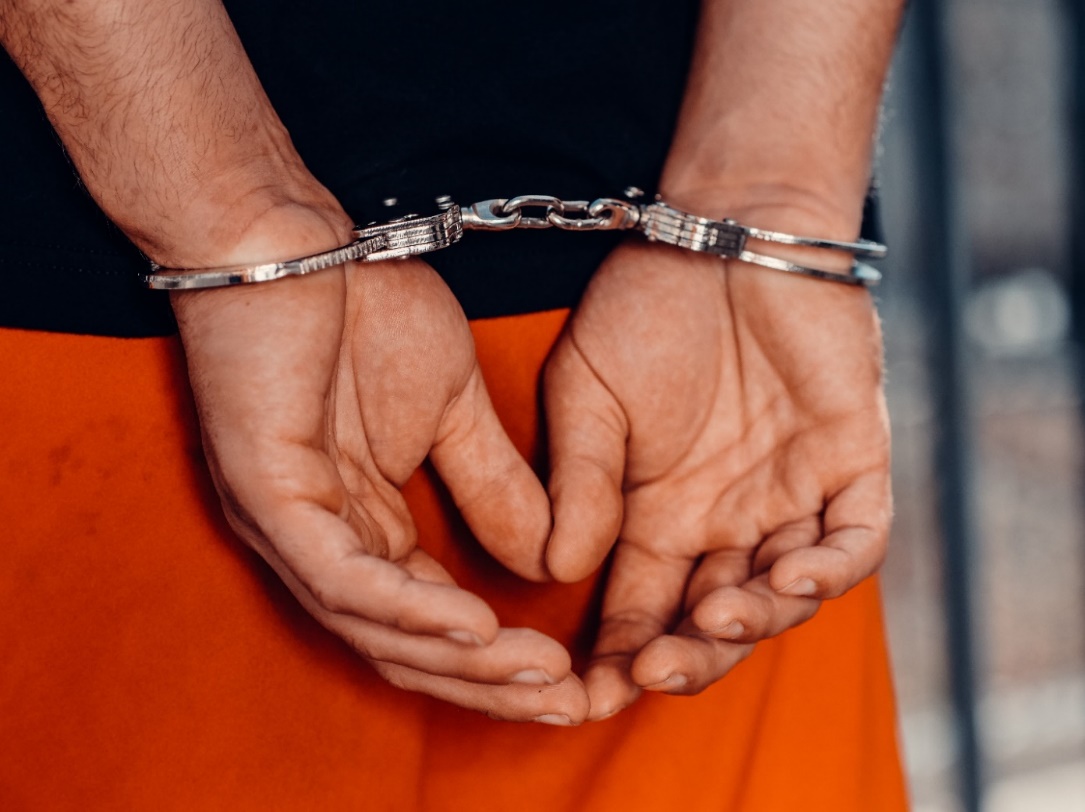 If you find yourself in an unfortunate situation, instead of stressing out, you should take action. DeLaughter Bail Bond Agency can help you with your bail procedure. Helping people across 14 different states in the USA, we are a 24-hour bail bonds agency having licensed bail bondsmen. Don’t hesitate to contact us anytime.