If you’ve ever had to contest a traffic ticket, you’ll know that courts tend to assume the police officer’s version of events. Most jurisdictions have procedures in place that grant access to confidential personnel files for defendants who allege that a police officer was an aggressor. Generally speaking, the defense may have to request these records from the prosecution, an agency with custody of said records, or both.

The personnel records of police officers tend to contain notations of officer misconduct and citizen complaints. The idea behind granting access to these records to the defense is that prior acts of aggression committed by the officer will corroborate the defense’s claim.

We’ve dedicated this post to exploring this subject in detail, so let’s dive right in.

Criminal defendants aren’t the only ones who may be granted access to confidential police records. Sometimes, the public may be entitled to information regarding the behavior of a police officer or a public concern. Take a look at this resource for more information on access to public records in Indiana. 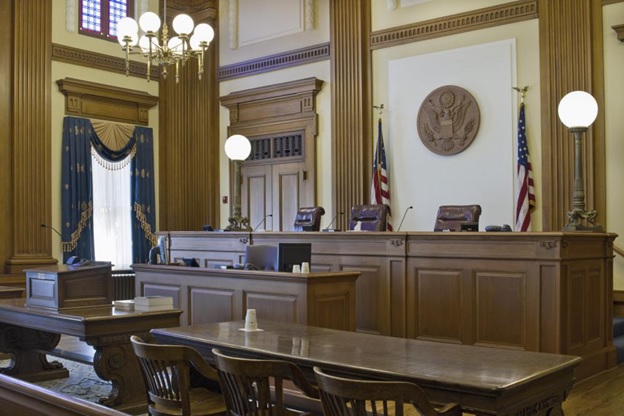 Once the defense submits a proper request for the disclosure of a police officer’s personnel records, the government (prosecution/another government agency that possesses the records) will review the records and provide any significant information that could help the defense.

If there is no relevant basis to believe the personnel files are significant to the defendant’s case, the government may lawfully refuse to turn the files over. That said, courts often oversee the review process to properly determine whether disclosing the police officer’s records would be favorable to the defense’s case.

If you’ve found yourself in need of a bail bond, let us use our expertise to work. At DeLaughter Bail Bond, we offer a 24-hour bail bond service for every situation. We try our best to help out defendants get out of jail as they await their trial. Reach out to us for the lowest bail bond rates available. We extend our bail bond services in Allen Country, Whitley County, and Huntington County, IN.