In the US, both the federal and state governments have the autonomy to prosecute people charged with criminal offenses. Whether a case will go on trial in the federal or state court depends on the committed crime and its jurisdiction or the rights of the federal government or the state to regulate that behavior. In this blog, we’ll highlight the differences between federal and state prosecution.

State court’s jurisdiction deals with different cases that involve the breach of local and state laws and ordinances like traffic violations, domestic violence, rape, and murder. In short, almost all of the criminal cases go on trial in state courts.

Federal court’s jurisdiction deals with crimes that deal with the violation of the US Constitution or federal statutes or the ones which take place on federal property. Therefore, the federal government has authority over crimes where the criminal conduct surpasses the state’s lines.

Government agencies like the DEA (Drug Enforcement Administration), FBI (Federal Bureau of Investigation), IRS (Internal Revenue Service), among others prosecute for federal crimes. Federal government crimes have a larger scope, involve more than one defendant, and result in harsher penalties.

Differences Between Federal and State Procedures

The federal court appoints judges for life. The judges in the state court sit for re-election after the completion of their tenure. Federal crimes are investigated by DEA and FBI agents and arraigned by Assistant US Attorneys. State crimes are prosecuted by city and district attorneys and investigated by local police and county sheriffs. As there are a smaller number of federal prosecutions, federal cases take longer to settle. 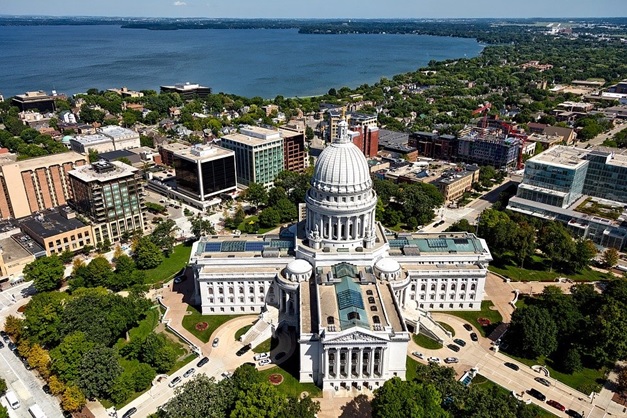 The US government can control any behavior as long as there’s a federal nexus. It means, for instance, that one can violate a federal law through actions which occur on a particular state’s land. The federal government is authorized under the constitution to legalize interstate commerce. Crimes that have links to interstate commerce, like transportation of a stolen car between the states, are federal offenses.

In some instances, the state government with control over a crime will defer to another, and vice versa. The government that defers will only step in if the first prosecution fails. In some cases, both governments will carry out criminal charges.

If you’re arrested and need bail, contact DeLaughter Bail Bonds. We extend our bail bond services in Allen Country, Whitley County, and Huntington County, IN. When you turn to us, you can count on us to provide with reasonable options for every bail bond situation.