What is Bail Jumping?

According to the federal and state law, FTA after bailing out of jail is considered a crime on its own. It means that offenders who jump bail will: 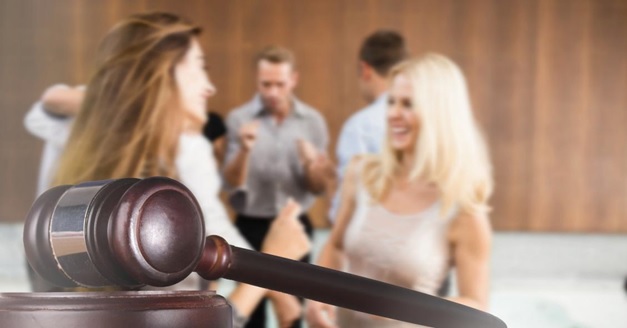 The intent of Bail Jumping

The prosecution should prove that the offender failed to appear in their court hearing intentionally. Proving that the defendant was aware of their court appearance and didn’t appear will be enough for that. However, there should be sufficient proof that the offender got the notice of the hearing date. Based on the jurisdiction, this notice can take the form of letters, emails, or even the bail bond.

It doesn’t matter if a defendant’s excuse for not attending their hearing comprises of defense based on the jurisdiction. For instance, it’s a valid excuse that a defendant couldn’t appear in the court because of circumstances beyond their control.

However, in the past, courts have rejected the excuses because of drug abuse and intoxication, and have been dismissive of inappropriately substantiated claims. In a few states, being imprisoned in a different jurisdiction is not a viable excuse for failing to appear.

If you’ve found yourself in need of a bail bond, contact DeLaughter Bail Bonds. We offer a 24-hour bail bond service for every situation. We try our best to help defendants get out of jail as they await their trial. Reach out to us for the lowest bail bond rates available. We extend our bail bond services in Allen Country, Whitley County, and Huntington County, IN.