Pretrial detention is a legal procedure practiced throughout all the states of America. It involves detaining an accused until their case hearing. In most cases, the accused or detainees are placed into the correctional facilities only based on suspicion. Although it is a highly discouraged practice in the court of law bit it is practiced nonetheless.

It is estimated that roughly a million people held in jails throughout the US are not guilty but they are detained because they cannot afford to pay the bail bond amount specified by the court. The system of pretrial detention leads to mass incarcerations and as a result, people lose their jobs, spend time away from their family members.

Here’s how pre-trial detention can wreak havoc upon on an accused person’s economical stability and prospects for a job.

A personal account of an ex-inmate published in The Washington Post reported that once they were out of jail, things had no longer remained the same. They were prejudiced everywhere and looked down upon because they served substantial jail time. Besides bleak prospects for a job, their families were destroyed too.

Research on the prospects of employment post-prison concluded that about 48% of ex-inmates were able to secure jobs only with the help of friends and family members. The research also discovered that most of these people could not sustain a job due to unsteady employment and lack of required skills; an outcome of time wasted in jail. 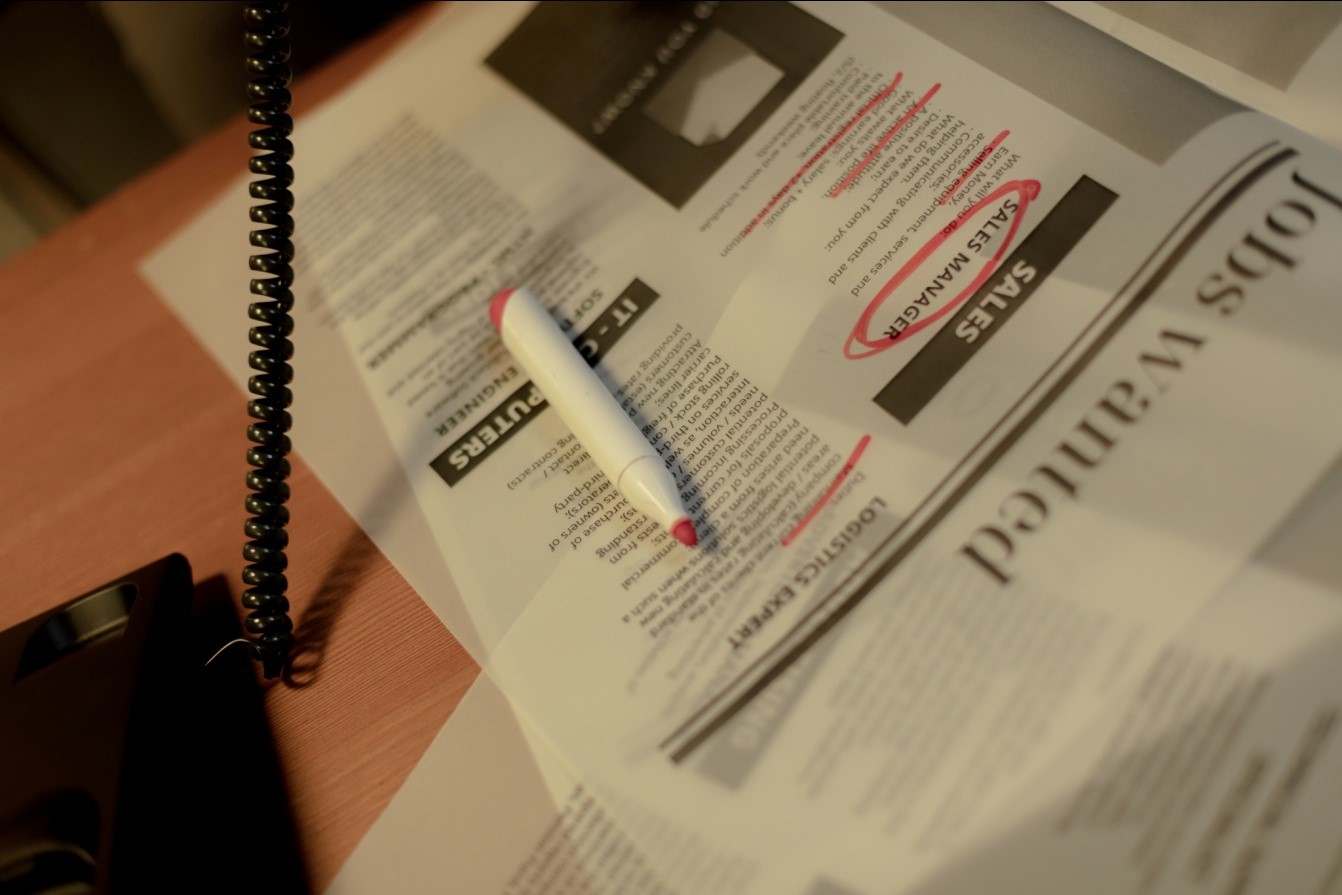 Jails are not ideal places to live and rightly so. They are the breeding grounds of diseases, mental as well as physical. Many people, who enter jails with stable mental health, come out with at least one or more serious mental health problems. The time away from family and loved ones, rip them off their identities and personalities, leaving them drained and numb. They lose their reputation as a member of the community and always remain under suspicion.

There is always a possibility to save people from being sent to jail for bail-able offences. All you need to do is locate a trusted bail bond agent in time. Consider our agency, DeLaughter Bail Bonds. We offer 24 hours bail bond services across all counties of Indiana, US. Our licensed bail bond agents are just one call away to make you a strong bail appeal.

For more information, call us at the provided number.