Having to bail a loved one out is a common situation for families but an equally distressing experience. However, there are ways one can bail their loved ones out of jail. Before jumping to the bailing part, there are certain things involved in the process of bail, including bail bonds, connections with bail bond agents, and preparing a good bail bargain plea.

The Concept of Bail

Bail is a process of ensuring someone’s release from jail or any custodial facility. In that case, the accused is released from custody temporarily. Meanwhile, when a defendant signs bail, they come into a written agreement with the court, and that implies a mandatory presence in all the

upcoming court hearings until a verdict is reached. For securing bail, one has to pay a certain amount in cash or via credit card. The amount is refunded when the trial ends.

To seal a bail, a bail bond is signed between the defendant and the court. If, due to some reason, a defendant cannot sign it, then a bail bondsman or a concerned family member can sign it and enter a recognizance. In most cases, a bail bond is a sum of money or something of monetary value.

The first requirement for posting bail is to gather information about the person under arrest. This includes the basic information such as their name, name of the jail, contacts, and most importantly the alleged crime. It is crucial to be honest with your bail bondsman about the details of the alleged crime to create an effective bail bargain deal and to specify the amount.

The job of a bail bondsman is to connect the defendant and judicial officials by becoming an assurer of the defendant’s best behavior. In a best-case scenario, you will be contacted by the agent shortly and they will collect the required information of the defendant to fill in the paperwork. 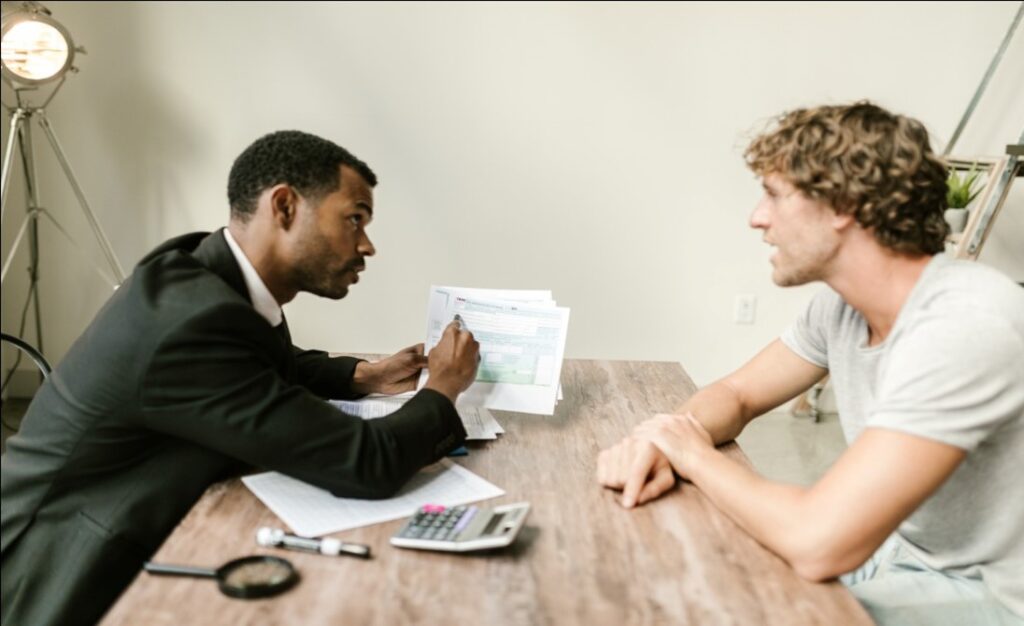 Once the paperwork has been filled and the bond amount is decided, the next step requires going to the jail and paying 10% of the total bond amount. The reason behind paying 10% is that the amount is refunded after the trial ends. In contrast, if the person is found guilty of the crime including capital or non-capital crime, extra charges are added to the original amount and that must be paid within the time frame assigned by the magistrate.

If you are seeking reliable and affordable bail bonds services, then check out Delaughter Bail Bonds. We are a team of licensed bail bonds agents available 24/7 to offer bail services.

For further information, call us and someone from our team will walk you through the entire process.