Bail is the conditional release of a person arrested for a crime. Although presumed as a fine, bail is a sum of money deposited by the defendants to be released from the custody of legal officers until demanded in the court for a case hearing. The bail amount is specified by the jury assigned to prosecute the case. The jury decides the amount, keeping into consideration various factors including, criminal record, the severity of the alleged crime, the safety of the community, and lastly the defendant’s “dangerousness“.

As discussed above, there are various factors that contribute to building a strong bail plea, one of them is a criminal record. A criminal record reflects an individual’s involvement in any law-breaking practices if any. Suffice to say, criminal records play a detrimental role in successful bail pleas.

Here’s how criminal records can sabotage a bail.

Naturally, if someone is a first-time offender with no previous criminal record, their chances of getting a timely release are high. However, if a person has been repeatedly arrested for breaking the law, then the court is highly likely to find them as a risk to society and reject the bail plea.

Provides Jury the Benefit of the Doubt

Repeated offenders are least likely to make the jury doubt their verdict. The reason is that their criminal history makes it difficult to believe they are innocent. However, if someone is arrested for the first time and does not have any previous criminal record, the jury is more likely to grant them bail. 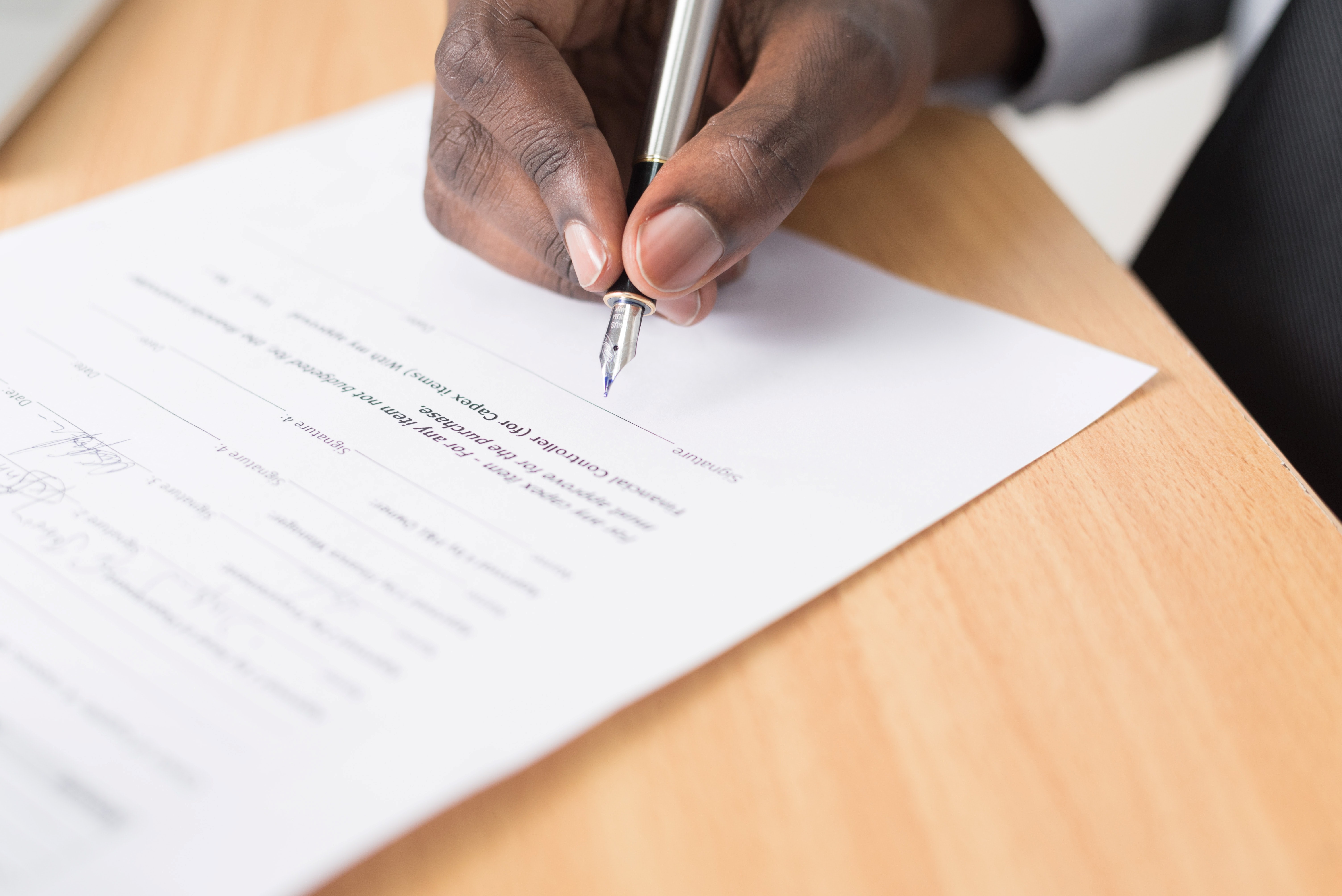 A Breach in Past Bail Records

Apart from the considerations discussed above, track records of past bails also significantly impact the chances of bail. For instance, if the defendant has not violated the conditions for bail previously and abided by all the requirements set up by the court including, their presence in case hearings, the court will accept grant bail. In contrast, if someone has a history of violating bail conditions, then they are not likely to be granted bail.

If you or someone you know is arrested for a crime and cannot seek help anywhere, we would suggest checking out Delaughter Bail Bonds. We offer 24 hours bail bond assistance across all counties of Indiana, US. Our team of licensed bail bonds agents is always one call away.