According to the World Health Organization, mental and behavioral disorders affect 450 million individuals around the world. The report also stated that these disorders are more likely to occur among prison populations.

The onset of a mental disorder can take place during incarceration, or even in the aftermath in the form of PTSD.

In this post, we’ll be discussing the impact of incarceration on mental health and try and understand the link:

How are prisons bad for mental health?

Prisons affect mental peace and stability in a multitude of ways. One of the most prominent factors is the violence and physical torture that ensue during an individual’s prison stay.

According to the American Friends Service Committee, subjecting detainees to physical and mental torture is a clear violation of human rights, as granted by the US constitution.

Common types of physical abuse include scalding showers, forcing inmates to fight among themselves, under supplying feminine hygiene products, dehydration, starving, and ignoring cries for help.

Other than that, most prisons are overcrowded, and there’s a lack of privacy. Since prisoners are isolated from social networks and solitude is enforced upon them, they feel like they’re leading a meaningless life. This also leads them to feel insecure about their future prospects in terms of work and relationships.

They spend most of their time in jail worrying about their family back home. There is also stigma and shame around the idea of being behind bars. All of this takes a toll on their mental health. 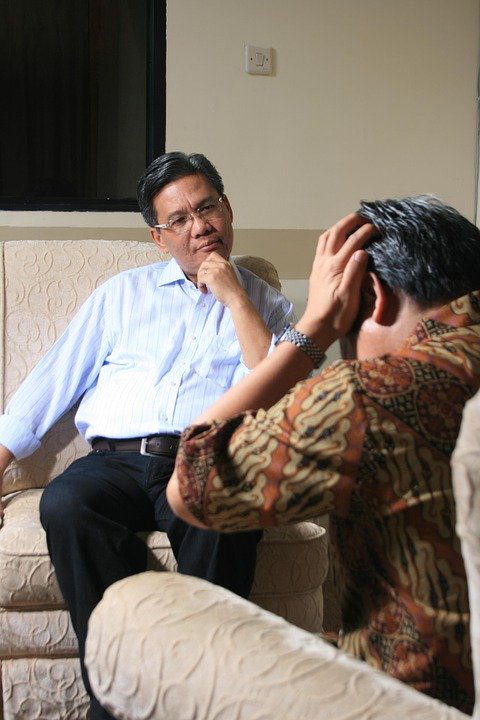 What can be done?

It’s the government’s job to ensure that all detainees have access to both physical and mental health facilities. There should be a concrete plan that makes it easy for prison management to implement these spaces.

Here’s what needs to be done:

If you have a friend whose mental health might be suffering, now is the time to take action. Get in touch with a bail bond agency like DeLaughter Bail Bonds and help them get out. We are available throughout Indiana to make sure the defendant receives help as soon as possible.