Arrests are common affairs in the US. Between 1990 and 2018, 10.3 million Americans were taken into custody—which is an astronomical figure!

What’s worse, arrests aren’t always lawful or justified. In many cases, the defendant is either the wrong person at the wrong time or was wrongly accused.

But being arrested doesn’t mean that you’re going to be sentenced. There’s always a way out if you’re innocent.

Here are some myths regarding arrests that you shouldn’t believe:

The police can enter your home without a warrant

Repeat after us: no warrant, no entry.

Officers can only enter homes without a warrant in a limited set of circumstances—known as exigent circumstances. These are situations where the officer feels that you might:

Otherwise, under normal circumstances, you need to ask the officer to present a warrant before letting them in. Step out of the house and read through the warrant in detail—while shutting the door behind you. 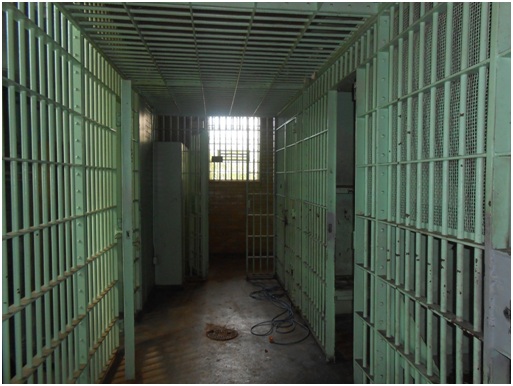 The warrant also specifies the spaces that can be legally searched. If the officer isn’t carrying a warrant, you have every right to resist the arrest.

Your friends and family can’t help

Of course, they can. The law allows your immediate loved ones to step in and post bail on your behalf. They can get in touch with a bail bond agency and cosign a bond. They can also contact an attorney on your behalf and get them to proceed with the case.

However, they can’t access all the case-related information on their own. The defendant’s conversations with their attorney and judge are highly privileged and protected by law.

Some states have a judiciary search website where anyone can browse through charges and see them. Indiana’s Administrative Rule no 9 dictates the matter and defines the extent to which arrest-related information is available to the public.

The bail amount is fixed

This is untrue. In fact, you’d be surprised to know that a judge might even let you go on the basis of a signed promise that you’ll show up for court hearings. This is known as personal recognizance. This pretrial release is always decided by the judge, and is granted in the case of minor offenses such as traffic violations or technical crimes.

Other than that, the judge decides the final bail amount after considering the defendant’s past criminal record, flight risk, and the nature and severity of the crime. The amount is usually lower for misdemeanors and greater for serious felonies.

If the defendant has been accused of a higher-order felony or a crime as serious as murder, assault, or rape, the court might not grant bail at all.

Even if everyone else gives up on you in times like these, DeLaughter Bail Bonds won’t. Just give us a call at 260-578-0505 and our bail bond agents will reach out to you, no matter where in Indiana you’re located.

We offer bail bond services in all 92 counties of Indiana. Get in touch now.