Spending 24 hours behind bars could be nerve-wracking. At such a time, the only thing that crosses your mind is how to get out. However, cash bail isn’t always feasible.

Here are a few options to help yourself get out of jail:

Pay the cash amount in full.

One way to bail yourself out of jail is to pay the bail amount in full right at the time of the arrest. This is only possible if you’re financially able to pay the amount and if the bail is cash bail.

Bail is an expensive affair in the U.S. and very few privileged individuals usually have the entire amount at their disposal. This is why nearly half a million defendants are sitting in American jails every day. You’d be surprised to know that three out of five of these have never been convicted of a crime. In a nutshell, the cash bail system strongly criminalizes poverty and perpetuates a sense of inequality within the criminal justice system. The good news is that you’re not in this alone—as long as you have help from a bail bond service. 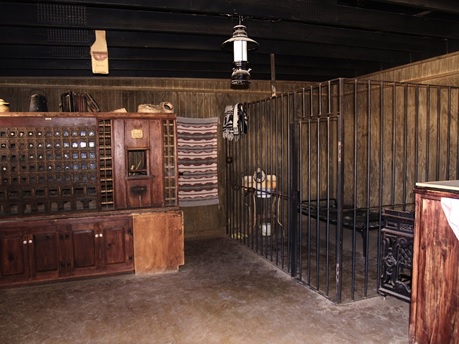 Getting out on your own recognizance.

In certain cases, the judge may grant an O.R. release, or as we know it, a release on ‘own recognizance.’ However, you’ll have to request for an O.R. release during your first appearance in front of the judge.

Given the difficulties associated with cash bail, the easiest way to post your own bail is to sign a bail bond. With some help from a bail bond agent, you don’t need to worry about paying the full amount. All you need to do is pay the 10% commission and deposit collateral. The bail bond agent will take care of the rest of the proceedings.

If you’re based in Indiana, DeLaughter Bail Bonds is your best bet. Get in touch!