The cash bail system is unjust and exploitative, especially for low income individuals. While the fact that anyone can post bail to get out of jail sounds great on paper, does everyone really have the privilege to do so? Absolutely not.

Here’s why it’s so unfair:

In America, cash-strapped defendants don’t have many options. They can either choose to remain behind bars or seek help from private lenders to post bail.

Choosing to remain in jail means potentially losing their source of income, child custody, and maybe even housing.

On the other hand, having to deal with an unscrupulous private lender is also not desirable. Most of them exploit defendants’ vulnerable positions by charging high interest rates.

This leads to a financial crunch, which is even harder to recover from. At times, the legal expenses accumulate to such an extent that it’s hard for the defendant to pay the lender on time. 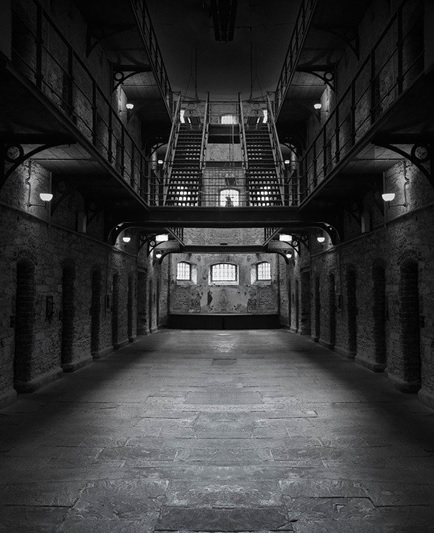 The system is highly discriminatory

According to a recent study by the Guardian, a vast majority of the people who are held in both federal and state prisons are awaiting trial and are possibly innocent. In fact, before 2014, around 99% of people who were behind bars were held on a pre-trial basis.

Here’s where the discrimination comes in:

Most of the individuals awaiting trial come from low-income backgrounds and are people of color. This claim was backed by the Prison Policy Initiative, which stated that most people who were detained on a pre-trial basis were men and women of color whose median income was no more than $900 per month. At the same time, the median bail amount for an average felony arrest is around $10,000.

According to the same study, America is known for its racial wealth gap. Therefore, individuals who are less likely to be able to post bail belong to minority groups. Just back in 2015, bail premiums worth around $4.7 million were paid by defendants in New Orleans. Out of these, 84% of the premiums came from the defendants of color.

What is the way forward?

The way forward is simple. The cash bail system is unjust because it exploits defendants. America needs a system that treats all citizens as equals. Every defendant has an equal right to trial and bail, irrespective of how much they can afford or where they come from. America will only be great again if we all sit together and start treating each other fairly.

This is where bail bonds come in. Unlike other options, bail bonds are accessible to every individual, helping defendants post bail without any racial or financial prejudice. There are no minimum cash balance requirements. Anyone who can afford to pay a 10% commission and submit collateral qualifies to get out of jail.

If you’re based in Indiana, DeLaughter Bail Bonds will always be your number one option for affordable bail bonds. Get in touch for details.