American jails are overcrowded and under-equipped. The inmates are tortured and kept under impoverished conditions. What makes it worse is that a huge chunk of these inmates is young adults.

Let’s take a detailed look at the situation:

What do the statistics say?

According to a report by Prison Policy Initiative, over 48,000 youth in the US are confined behind bars as a result of some sort of criminal justice involvement. Out of these, thousands are held without ever having a trial. More than 2/3rd of these young defendants are 16 or older. What’s worrisome is that around 500 of these are only 12 years old.

These young defendants are held in different types of jails. Some of these are prisons, while others are known as ‘residential placement’ and offer them a lot more services and freedom. 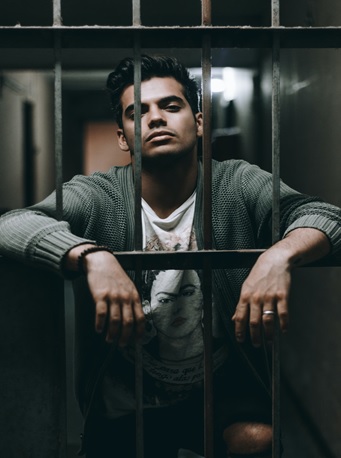 Are these arrests justified?

According to another report, most of these kids are locked up for reasons that won’t come into consideration under the adult legal system. The same offenses won’t be considered crimes if an adult commits them, let alone being violent. Most of these offenses come under the category of ‘status offenses.’ Common examples include underage drinking, running away from home, curfew violation, and truancy.

To make things worse, a large proportion of the youth are also held in long-term facilities under deplorable conditions. These facilities are large, overcrowded, and are protected by razor-wire fences. Behind bars, the young defendants are subject to all sorts of torture, including pepper spray, solitary confinement, and mechanical restraint.

How to avoid juvenile arrests?

As a parent, the best you can do is make sure your child is aware of the laws and their implications. You must also guide them on the best way to stay out of legal trouble. If they fall into a bit of an issue with the police, sign a bail bond to get them out of jail as soon as possible. DeLaughter Bail Bonds is your best bet if you’re on the lookout for bail bond services in Indiana.