Indiana legislature has overhauled expungements in the past few years. The expungement statutes were reviewed and changed on July 1, 2015. The Indiana 35-38-9 statute controls the sealing of the records and expungements. This is essentially what the Second Chance Law is about.

Let’s take a deeper look into what it entails.

What Is An Expungement

Indiana’s law no longer believes in the notion: once an offender, always an offender. The Second Chance Law—as the name suggests—grants individuals the right to turn over a new leaf and start life afresh with a clean slate. This law has illegalized the practice of subjecting an ex-felon to interrogation relating to their past criminal record. Employers or other authorities can’t ask individuals to provide records of their criminal history once they’ve been expunged.

Expungement is applicable in case of convictions, multiple arrests or dismissals and allows an individual a second chance at life as a law-abiding citizen. This is particularly fortunate for people who have been jailed on false charges and have to forever live with a tainted criminal history for no fault of their own.

However, there are limitations to the law as well. It’s a one-time opportunity and can only be availed once in your lifetime. For instance, if you use this golden ticket to expunge juvenile crimes such as underage drinking, you might not be able to clear your name later on. The second chance can’t be turned into a third. 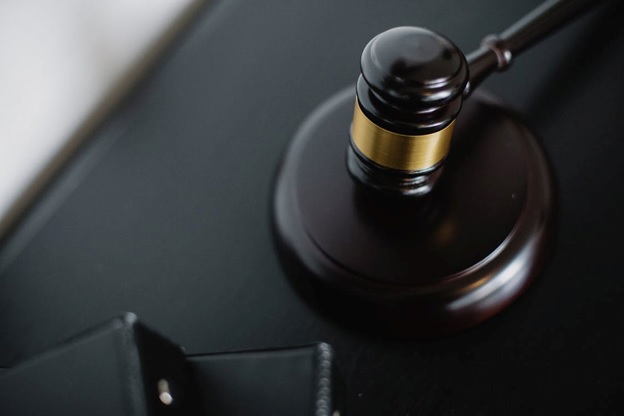 It’s important to differentiate between convictions and arrests. If you were arrested at some point in your life but dismissed later on, it’s not exactly a crime, but it still shows up during a background check. Even if the charges were dropped, you’d still have to live with a tainted criminal history.

The only way to save yourself from the humiliation or the complications that arise is to expunge the records. But you’re only allowed to file for expungement a year after the date of the arrest. After this period lapses, you can file a petition with the court and process your expungement.

Sometimes the charges against you are too severe to be dropped, even with the Second Chance Law. Does that mean that you can’t have a second chance at a free life? The law acts in favor of people who have been wrongly indicted, and it lets you reduce the charges to ‘misdemeanor.’ This doesn’t clear your record but makes it less harmful.

For that, you need to wait five years after the date of your conviction. If you wait this long without any pending charges, fulfill all restitution obligations and stay clean during the five years, the court order shall be announced in your favor, and you’ll be expunged.

We know how often innocent citizens are put behind bars unfairly. The Second Chance Law helps them clear their track record after we help them seek bail. DeLaughter Bail Bonds is here to help you with bail bonds.

We offer 24-hours bail bond services in Whitley County. With our bail agents working on your case, you’ll be out of jail in no time. And we offer low bond rates to make freedom an affordable option for you! Reach out to their bail agents today.