While applying for bail is every defendant‘s right, there are certain grounds on which bail can be refused. Not every accused criminal can walk free as the court carefully decides if the person in question is suitable for bail.

Judges consider several factors, such as the defendant’s criminal history, type of crime they   have  committed, and their flight risk. Once they have carefully assessed each aspect, only then can they decide whether to grant bail or not. However, many defendants don’t know why bail can be refused, which leaves them confused and stressed.

This blog will highlight some of the reasons bail can be refused. Keep reading to learn more.

The Defendant is a Repeat Offender

This is one of the most important factors that can make or break a defendant’s bail hearing. If the judge finds out that the defendant is a repeat offender and has committed such crimes before as well, there is a high chance they won’t get bail.

This is decided to keep public safety and the defendant’s ignorant attitude in mind. It shows they are not willing to forgo their mistakes. Thus, releasing such a person back into society can be a cause for alarm.

On the other hand, if the defendant is a first-time offender and has a clean record, they might be granted bail easily. However, this may vary depending on the nature of the crime.

The Nature of the Crime

This is also decided to keep in mind public safety, as the judges need to decide whether it is safe to release the defendant back into society until a verdict is reached. 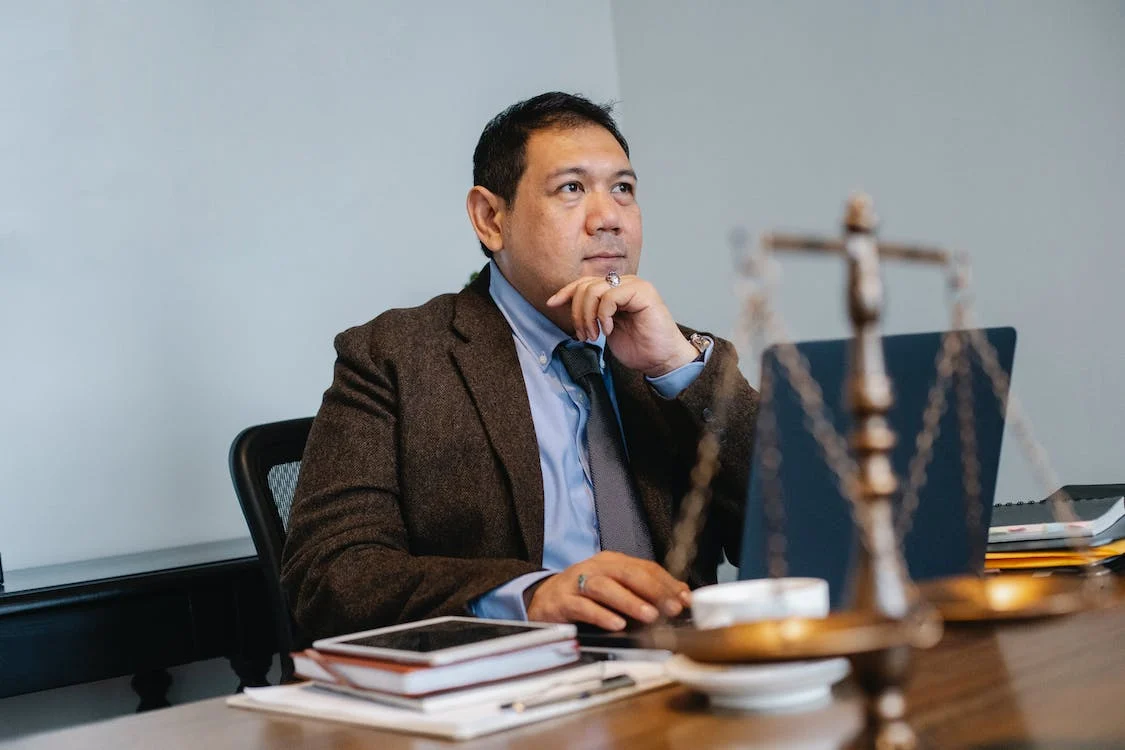 Flight Risk Associated with the Defendant

Finally, the flight risk associated with the defendant is one of the last reasons bail can be refused. Flight risk refers to the probability that the defendant will flee the country as soon as they are released.

In certain cases, if the flight risk associated with the defendant is high, there is a high chance bail will be refused. Even if bail is not refused, the court will likely keep the defendant’s passport, preventing them from fleeing the country.

Now that you have understood all the reasons bail can be refused, you should find a solicited professional for all your bail bond needs. DeLaughter Bail Bonds is a leading bail bond agency, serving Indiana for over a decade.

Reach out to us to visit our website to learn more.