If you have ever applied for bail for yourself or a loved one, you might know that a bail bond is a kind of promise with certain conditions. These conditions are the pillars upon which bail bonds are drafted, which is why the defendant applying for bail must fulfill them at all times.

Stay in the Country During the Trial

One of the most important conditions is that the defendant cannot leave the country until the trial is over and they are declared innocent. This is to prevent them from fleeing the country while the trial is in motion.

Moreover, when the defendant signs the bail bond, they make a promise to appear before the court whenever they are summoned.

The court also advises the defendant to maintain a stable lifestyle by getting a regular job. This will prevent them from committing the same mistakes, helping them become a respectable and responsible member of society.

They can return to their old job or find a new one as soon as possible. This will reflect that they are willing to change and become better.

Most defendants return to their bad habits as soon as they are released on bail. For instance a DUI offender might go back to using controlled substances and driving recklessly. Therefore, it is a condition for their release that they stay away from all such substances like drugs and alcohol that led them to commit the crime or  minor offense. 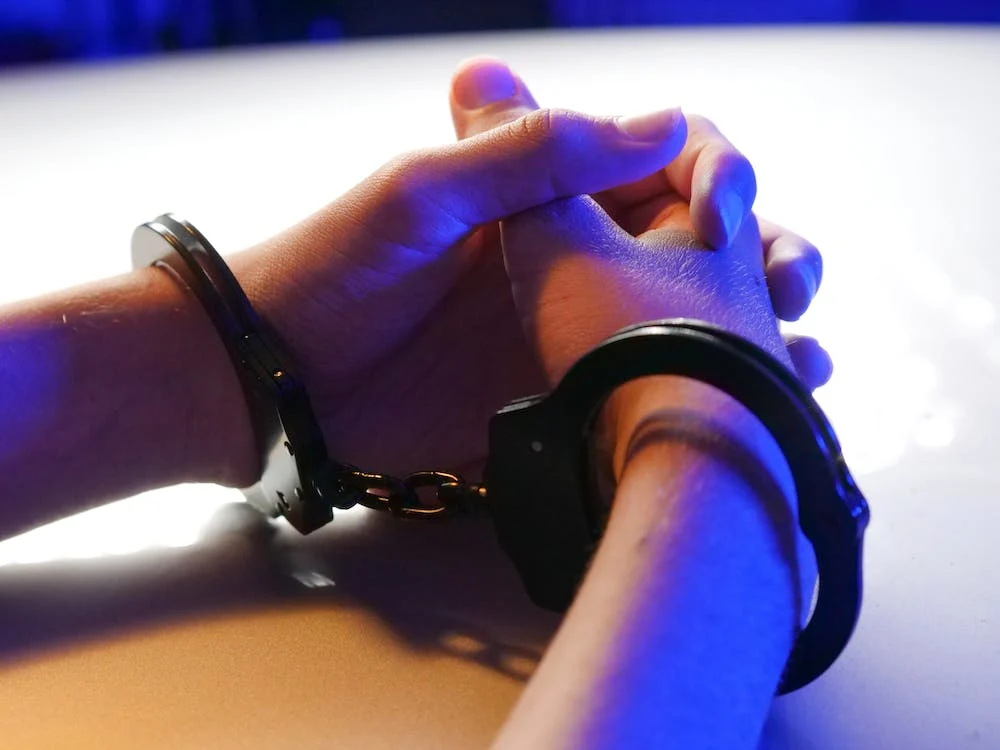 Report to Your Probation Officer

Another condition is reporting to their probation officer regularly. If the defendant skips any of their appointments, there can be serious consequences.

A bail bond agency like DeLaughter Bail Bonds can help you get bail. We are located in Indiana, and have been in the business for over ten years.

Reach out to us to get more information.