The American criminal justice system is known to detain the poor unreasonably and for making it easier for the rich to escape. 70% of defendants in our jails have never been through a trial. They’re detained because they don’t have the means to pay for their bail.

Cash bail is expensive, so what other options do we have? 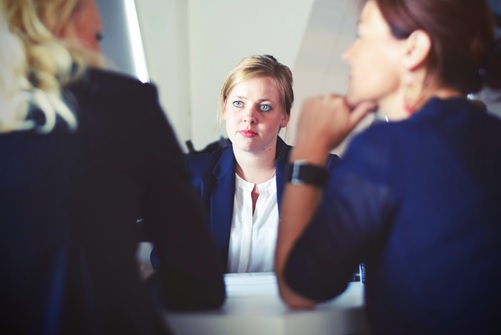 If you feel like the judge has set a high bail amount, you can make a formal request for a lower amount. However, you can only do so through your criminal defense lawyer at the time of the arraignment or the bail hearing. The judge will then make a decision based on their discretion if your lawyer could convince them that the amount may impose economic hardship on you.

In some cases, this judge might even allow you to be released on their own recognizance. In this case, you’ll promise that you’ll return for your court hearings, without paying any bail. The judge will only consider this amount if you don’t pose any flight risk and have been accused of a minor crime.

Getting a loan would help, but it’ll be not easy. Few lenders will be willing to lend to someone with a criminal record because of the uncertainty of the situation. You’ll have to opt for alternative loan options instead of reaching out to a bank. Try asking a friend or a family member if they’re willing to lend. Otherwise, private lenders may help.

Loans are more manageable if you have a steady monthly income or enough reserve assets. You can use the asset as collateral and apply for hard money or asset-based loan. Hard money lenders are more concerned about the value of the underlying asset and less about your credit scores. Hard money lenders are offered by private lenders that are under no legal obligation to comply with the banking regulations. This results in faster transactions. If you want to get out of jail as soon as possible, hard money loans are a quicker option.

Bail bonds are by far the most convenient and affordable alternative to cash bail. The good news is that you can get a friend or a family member to sign the bond on your behalf if you don’t have enough money. Unlike cash bail, a bail bond only requires you to pay 10% of the total amount as commission. You’ll also need to secure the bond with some collateral. The bail bond agent pays the remaining amount on the condition that you’ll return for the hearings.

Bail bonds are instantly available, reliable, and easy on the pocket. If you’re in Indiana, you’re in luck because the agents at DeLaughter Bail Bonds are available 24 hours a day and throughout the state. Get in touch now.