If you want to release a friend from jail, your best bet would be to post bail. This is, however, a legal procedure, and you need to learn the rules of a bail bond before you bail them out.

The laws governed by Indiana’s state court are mentioned in Indiana code [IC] 27-10-1 to 27-10-5-3, and all the actions of recovery agents and bail agents are governed by the IC 760, the Department of Insurance.

According to the Indiana code title 27 [27-10-3-3], a bail license can’t be issued to an agency. That is to say, the license is typically issued to an individual who complies with a certain set of rules. Therefore, if you’re looking for help from a bail bond agency, make sure they have a team of licensed bail bond agents. Conduct a meeting with the bail bond agent directed to you and verify whether they have received a license from the government or not.

When an arrestee is released on bail, they assure the court that they’ll attend all the legal proceedings in person. If someone fails to appear, the court sends a notice of forfeiture to the client and their agent. First, the court will issue a warrant for the suspect’s arrest and order the bail agent to surrender them to the court. If the defendant doesn’t appear within 365 days of the notice, the court will proclaim a 20% forfeiture on the bond’s face value. If the surety or bail agent still doesn’t comply with the forfeiture terms within 120 days of the forfeiture notice, a late surrender fee will be issued against the agent or the surety. 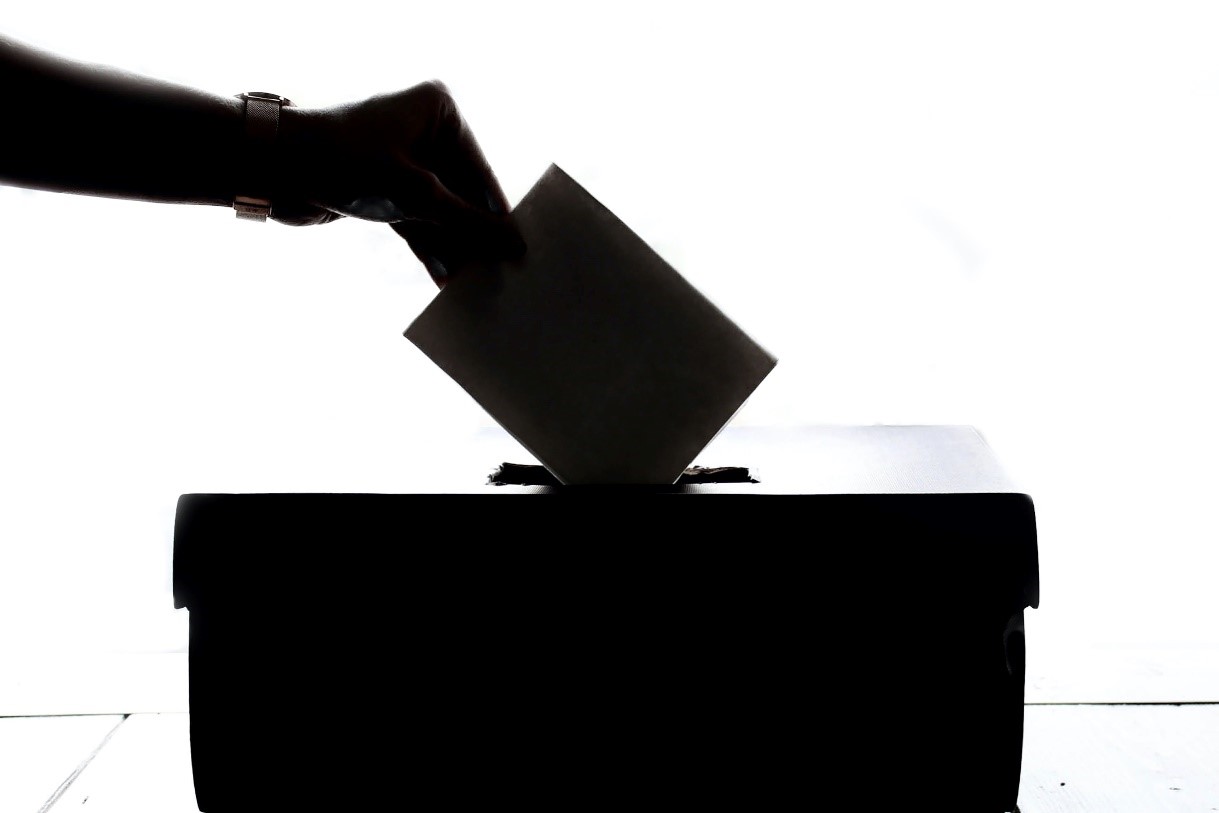 If you want to save a friend from imprisonment, then you might be considering hiring a bail bond agent for financial help and consultancy.

If   you rush the process, there’s a chance that you’ll end up with a fraudulent agency or group. To avoid this kind of situation, you must verify the company’s reputation, check their previous records and meet with the specific bail bond agent who’ll be handling your bail bond affairs. The bail bond agent the company directs you to should be licensed and experienced. Also, strictly adhere to the rules and regulations of the bail bond, otherwise, you and your client may get in legal trouble.

At DeLaughter Bail Bonds, we have a team of licensed and professional bail bonds agents at our bail bonds company who provide affordable bail bonds services24/7 to our clients in Huntington County, IN.

Have questions? Understanding the bail bond system is critical to apply for bail. Feel free to discuss your concerns with our bail agents at Wabash County and all other counties in the state of Indiana.