Let’s start with some good news—there’s been a sharp decline in total violent crime statistics in the US. Between 1993 and 2018, the total number of violent crimes fell by 51%! This data was collected by the FBI, and included robberies, assaults, and incidents of rapes.

But it’s still interesting to ask what kinds of crimes are most prevalent across the US. Read on to find out what they are:

Property crimes can be widely categorized into robberies, theft, and larceny.

As per FBI data from 2018, around seven million incidents of property crime took place. The same report suggested that during this time, the rate of property crime was 2,199 crimes for every 100,000 inhabitants. Luckily, this figure was around 6.3% lower than in 2017.

72.5% of these crimes could be categorized as theft or larceny, around 17.1% were burglaries, whereas the remaining 10.4% were motor vehicle thefts. During this year, property crimes led to a cumulative loss of $16.4 billion! 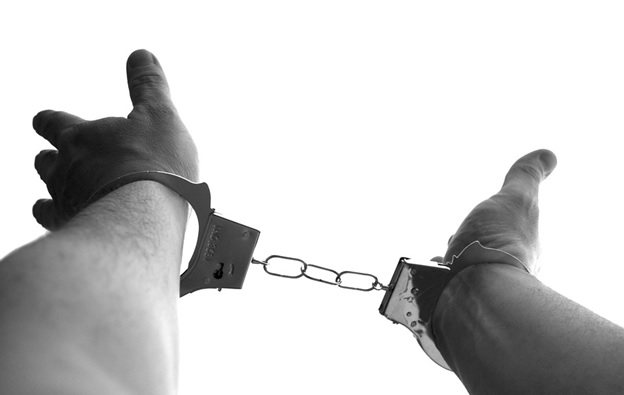 In the violent crime category, the most common crime is aggravated assault. This is the name given to an attack that is carried out with the intention to cause serious injury to someone.

The act is classified as a violent crime whether or not it involves the use of a weapon. Aggravated assaults account for 67% of total violent crimes. On the other hand, rape accounts for 8.4%, and murder for 1.3%.

One in every six US citizens is fined with a speeding ticket every year! According to a report, over 41 million tickets are issued to Americans every year. This is equal to around 100,000 tickets in a day!

An average American who gets charged for these speeding tickets pays around $150. This is inclusive of court fees.

No matter what the crime, bail is your legal and constitutional right. DeLaughter Bail Bonds provides affordable bail bond services throughout Indiana. Get in touch today.