The police can conduct raids to search homes and other premises for a multitude of reasons. Since so much goes on during a raid and it catches people off-guard, there’s generally widespread confusion about a person’s legal rights.

We have come up with a guide to help people understand their rights during a police raid. The rules and laws have been defined, but we are here to simplify them for you:

When is a search warrant necessary?

The police can proceed to raid a place when they have an arrest warrant for a person for trespassing or disorderly conduct. It’s important to note that a search warrant doesn’t allow the officers to search people present on the property. 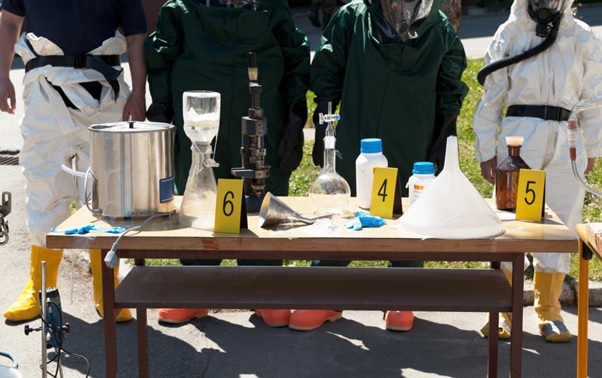 The individuals whose property is being raided is allowed to film the raid as evidence, should it be required. They also don’t need to answer any questions and have a right to remain silent. Generally, it’s advised to hire a lawyer and refrain from speaking with any officers.

During a raid the officers can seize money and possessions they believe has been acquired illegally.

How to proceed after criminal charges?

If you have been charged with a criminal offense like a felony or misdemeanor, hire a criminal defense lawyer. If you’re unable to afford a lawyer, the court will appoint a public defendant for your case. Your attorney will analyze your situation and recommend the step you should take next. If they believe you are innocent they go ahead with the lawsuit, or else they recommend you to plead guilty for a reduced sentence.

It’s also advised to get in touch with a bail bonds service for help. Such a service can keep you out of jail and allow you and your attorney to prepare for hearings. If you’re acquitted, your collateral will be given back and a 10% fee charged instead.

If you have been arrested in Indiana, get in touch with a bail bond service in Fulton County, IN to help you out. DeLaughter Bail Bonds is a family-owned and operated business that has been serving Indiana since 2010. You can count on us to provide reasonable options for every person. We provide bail bond services 24/7 for your convenience. Get in touch with our bail bonds agents at 260-578-0505.