What exactly does bailing a stranger out of prison entail? What could be your alternatives? We’ll go through the many methods for posting bail for people who are strangers in this piece.

Paying stranger’s bail: What are your possibilities?

When the bond has been established, someone must pay the money for the accused to be released. Bail is another term for this. You get a couple of alternatives when posting bail for somebody else:

1.   Paying The Whole Bail Sum in Cash to The Court

If you have enough money to settle the entire bail sum, you may do so in the courts. Following that, the accused will start the procedure of getting released. It’s worth noting that once the criminal makes an appearance for their trial date, the judge will refund the whole sum of the bond. If the accused fails to appear for their trial date, the entire bond sum is confiscated. You are risking the accused’s failure to appear before a judge by paying the full bond money. 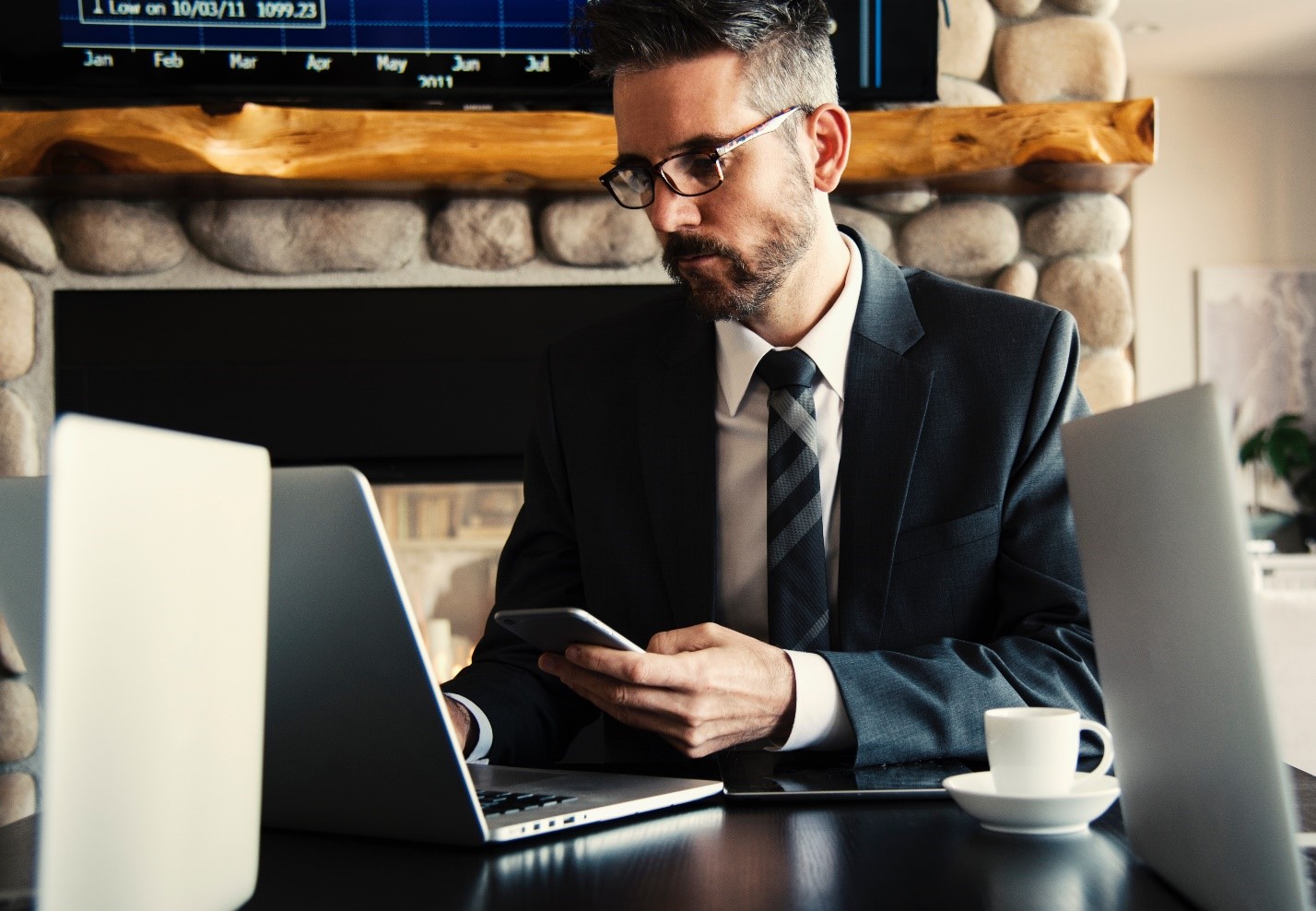 When you don’t possess enough money to cover the entire bail amount, you could be allowed to deposit security utilizing valued personal items. The court considers a wide range of assets as security. Your home, car, or other possessions such as jewelry are all typical examples.

When considering private property as security, the standard norm seems to be that their sum should be at least 150 percent of the worth of the bond.

3.   Using The Services of a Bail Bondsman

Your third alternative is to employ the services of a bail bondsman. Once you deposit a bail fee, a bail bondsman can arrange the bail sum for you. The fee, usually 10% of your entire bail cost, is not refundable.

You may be required to deposit security along with the bail fee to register for a security bond. But why should you do it? Because the bail bond agency will grant you the money with significantly less security.

Aside from saving you money, the licensed bail bond agents are always well educated regarding your region’s bail procedure. If you’re considering hiring a bail bond agent, it is a smart option to educate yourself regarding the bail contracts procedures beforehand.

When posting bail for somebody, the first step is to verify if bail has already been issued. If it hasn’t been fixed yet, you’ll need to wait until the hearing.

If you’re confused about paying bail for a stranger, you can reach out to us at DeLaughter Bail Bonds. Being a 24-hour bail bond agency, we can easily help you understand all your options. Our licensed bail bondmen are at your service 24/7.

Please don’t hesitate to contact our 24 hour bail bond service by clicking here. You can also check out our service areas.