Indiana is one of the 25 American states where there is no duty to retreat an attacker. The law of Indiana also extends civil immunity under specific self-defense circumstances. An individual’s right to use reasonable force to protect themselves comes under the castle doctrine principle.

Self-defense is the act of preventing violence or force by counteracting it using force. Although the right to self-defense is very explanatory and simple, it often raises questions when applied in real-life situations. The legal implications depend on the amount of force used, the intent and reasonability behind the attack, and the presence of a threat. Given the complicated nature of self-defense cases, the exact rules vary across states. 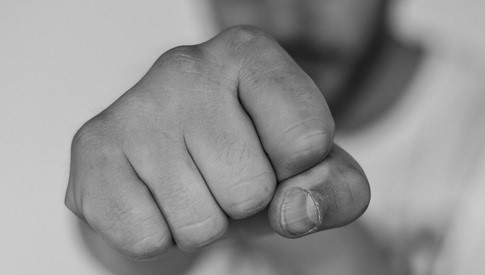 When is self-defense justified?

According to the legal definition, self-defense is only justified if the individual is under an immediate threat that requires a response. The law also applies in the case of a verbal threat that may result in some sort of physical harm. If someone uses offensive words that are not threatening, any use of self-defense is not justified. The justification also loses its value if the threat of violence has ended. Any act of self-defense after the aggressor ends the threat is considered retaliatory and is punishable accordingly.

The justification also depends on how a reasonable person would perceive such a situation. This is a tool used by the legal system to determine whether the use of protective force was justified. The courts particularly use this tool if the perceived aggressor didn’t really intend to cause any harm, but the victim assumed otherwise. Let’s say there’s an individual walking through a walk. If they quickly lift their hand to swat the bee away, another individual may assume they’re being attacked. In this case, an act of self-defense may be justified. 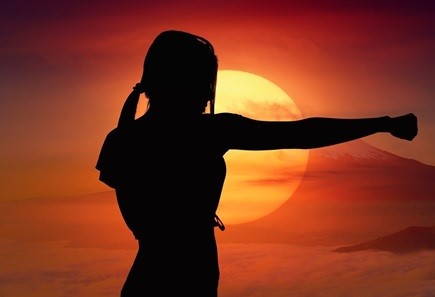 Even if you feel like you’re under immediate threat and need to defend yourself immediately, the law expects you to act reasonably. The law also expects you to attempt to retreat without taking any physical action if possible. You also need to make sure you’re only using the minimum required force that is just enough to fend off the perceived attacker.

Before giving a final verdict, the jury will always consider whether you had the reasonable opportunity to retreat. To prove the legitimacy of your self-defense act in the court, you must be able to prove that your fear was reasonable, and you tried to retreat before acting.

If you feel like you’ve been wrongfully arrested for an act of self-defense, the bail bond agents at DeLaughter Bail Bonds would be glad to assist. We are a 24-hours bail bond service serving the poor defendants of Indiana. Get in touch for a consultation.