A judge sets bail when somebody is arrested for a crime and appears in court, but what precisely does that mean? A bail bond is a sum of money set by a court that is paid for a person to be freed from custody while awaiting their subsequent court date.

The sum is used to ensure that the accused will turn up for their court hearing, and if they do, the money is returned to them. A bail bond agent can be used to post bail if a client doesn’t have the funds to pay for bail.

Over the five years to 2020, the bail bond services industry generated over $2 billion on an annual basis. Bail bonds are a proportion of the money paid to a bond agency so that they may pay the rest of the bail, and the individual can be granted bail while waiting for a court date. Each state in the US has its own laws and procedures, but the fundamentals are the same across the board.

Typically, a small percentage of the initial bail amount is given to the bail agent. The sum is influenced by the nature of the offense and the person’s criminal history. In Indiana, there are numerous sorts of bail applied in criminal proceedings. Or, cash bonds and surety bonds are often used in criminal matters.

Contractual arrangements with local governments and banks allow bond agencies to secure outstanding bail amounts easily. They can get funds even when a creditor is closed, and they sometimes have arrangements with the court system that allow them to pay only a portion of the initial bond sum.

With this freedom, they can be reached anywhere at any time of day by someone who has to deposit a bail bond. If somebody is released but fails to appear for their court date and the bondsman is unable to locate them, the bail bond agency is liable for paying the court the remaining sum. 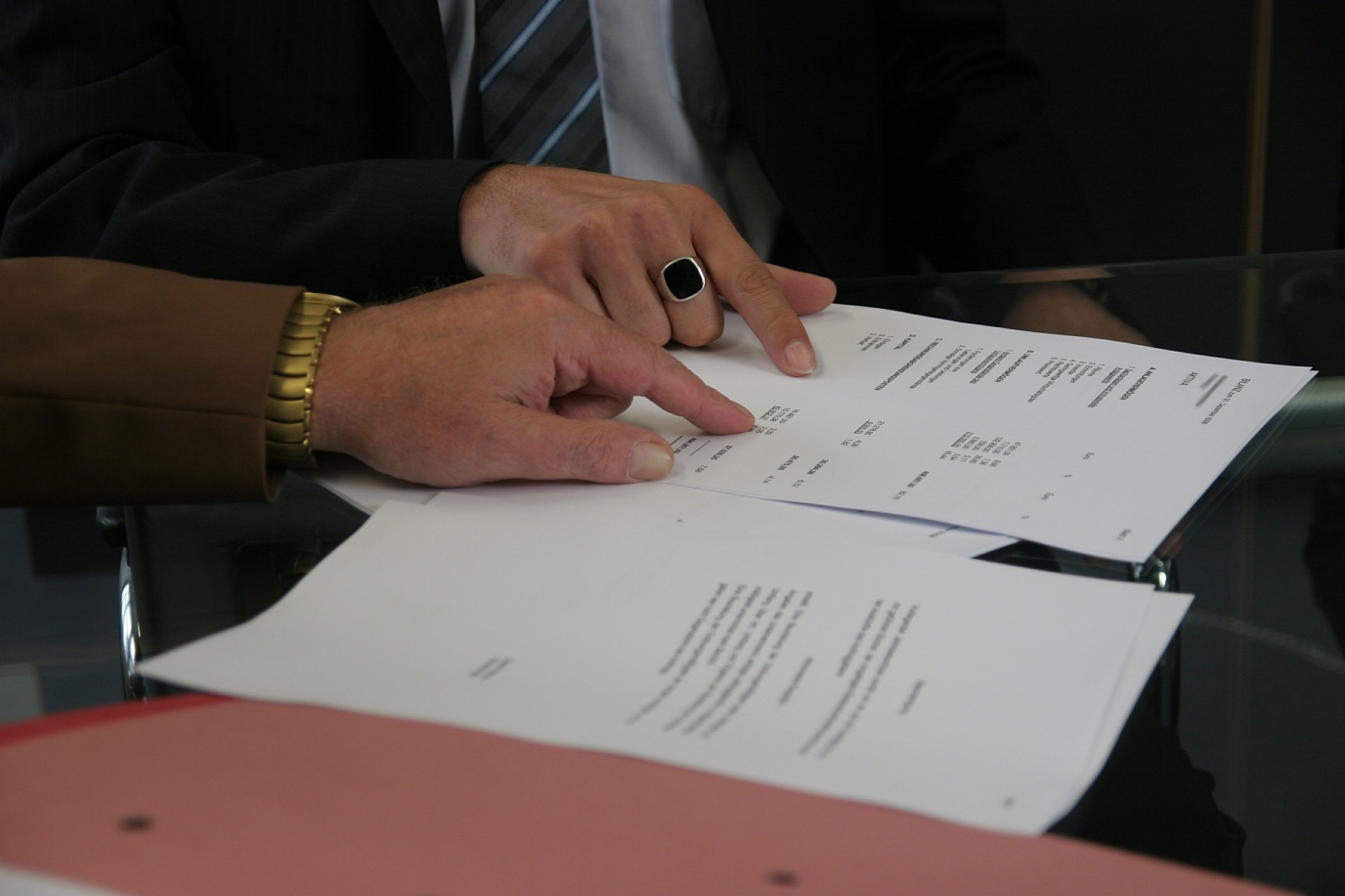 If you’re looking for a bail agent or bail bond services for yourself or a loved one who can’t afford to pay bail upfront, get in touch with DeLaughter Bail Bonds. We offer affordable bail bond services in Indiana to ensure that you understand the entire procedure and have the support you require. Contact us today for our 24-hour bail bond services.