Once someone is arrested, they have to wait for their turn to be presented before the court. Until then, they will most likely be sent to a local police station. The only way to get released without waiting for the entire court process to end is to apply for bail.

However, this is easier said than done. Your bail approval will depend on several factors, including your criminal history, the nature of the crime, and your flight risk. If the judge deems you suitable for bail, they will set an amount that you or your family will have to pay for you to get out. If you can’t pay it, a bail bond agent can come to your rescue.

Read on to learn more about their role.

What is a Bail Bondsman?

A bail bondsman’s services are utilized when the defendant or their family can’t afford to pay for the bail. They act as a third-party service provider, arranging the amount required for the freedom of the defendant.

What Information Do You Need to Give to the Bail Bondsman?

To smoothly execute your bail process, the bail bondsman will need some information to work with. This may include:

How Much Do They Charge?

Next, the bail bondsman will charge you for their services. They usually charge a non-refundable fee, which is around 10 to 20 percent of the total bail amount. 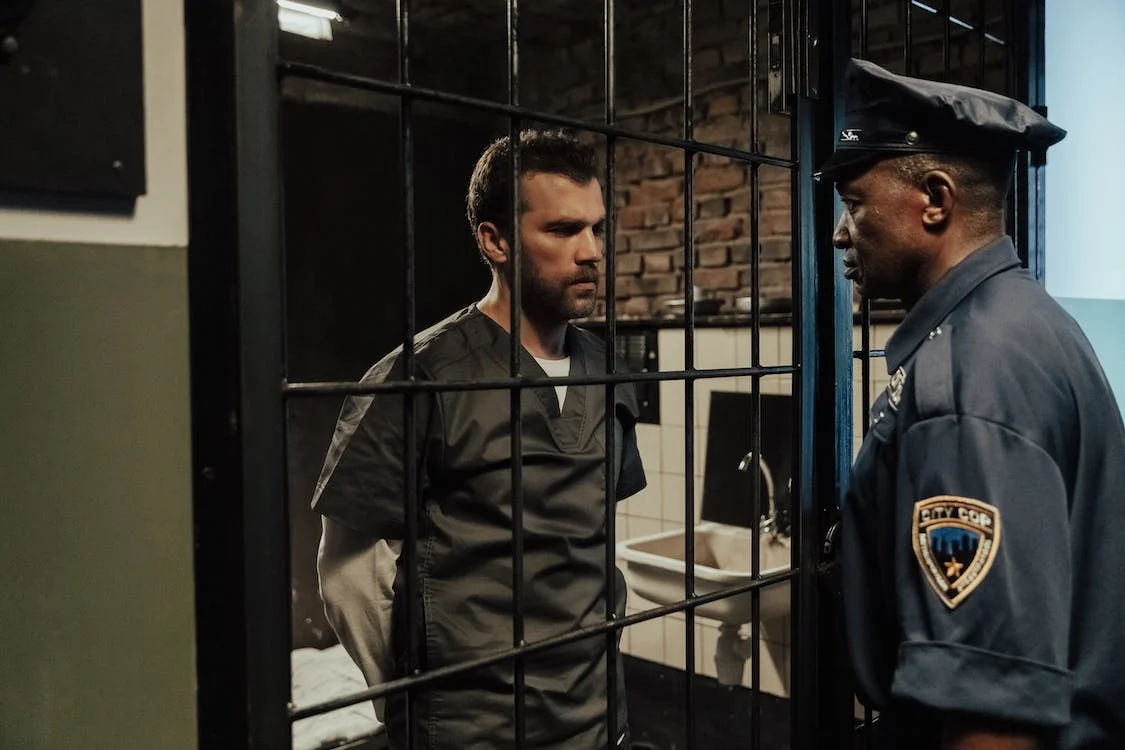 Importance of a Bail Bondsman

Once the bail bond agent has paid the bail amount, they provide the court with a surety bond to release the defendant. The only thing the defendant needs to do now is attend the court hearings.

If the defendant keeps up their part of the promise, they won’t be required to pay anything else to the court until the case is settled.

On the other hand, if the defendant fails to appear in court, the court will not return the money the bail bondsman gave them. In this case, the friends or family members who signed the bond will be deemed responsible to pay back the bond money.

The bail bondsman will also enlist the help of a bounty hunter to find the defendant and present them in court. Bounty hunters have more jurisdiction than the police and can find the person quickly.

If you have been arrested and require the services of a bail bond agent, you are in the right place. DeLaughter Bail Bonds is a family-owned bail bond agency, serving the population of Indiana for over ten years. You can rely on us for reasonable services in these difficult times.

Reach out to us to visit our website to learn more about our services.