Every year, a large number of Americans end up in jail without having been convicted of a crime. Statistics from 2018 confirm that around 490,000 of the people confined in local jails in the United States were not convicted and only imprisoned because they didn’t have enough money to post bail.

Even if you’re arrested for a misdemeanor offense, the chances are that you would end up in jail until your court hearing if you don’t have enough money to post bail. So, even if you are accused of a crime and not yet convicted of anything, you would have to stay in jail and wait for your trial.

While some believe that bail effectively keeps the alleged criminals off the streets, the unfairness in the legal system makes you think why the rich get to go home while the poor have to stay behind bars? How is money the decisive factor in knowing whether a person deserves to stay in jail or not? 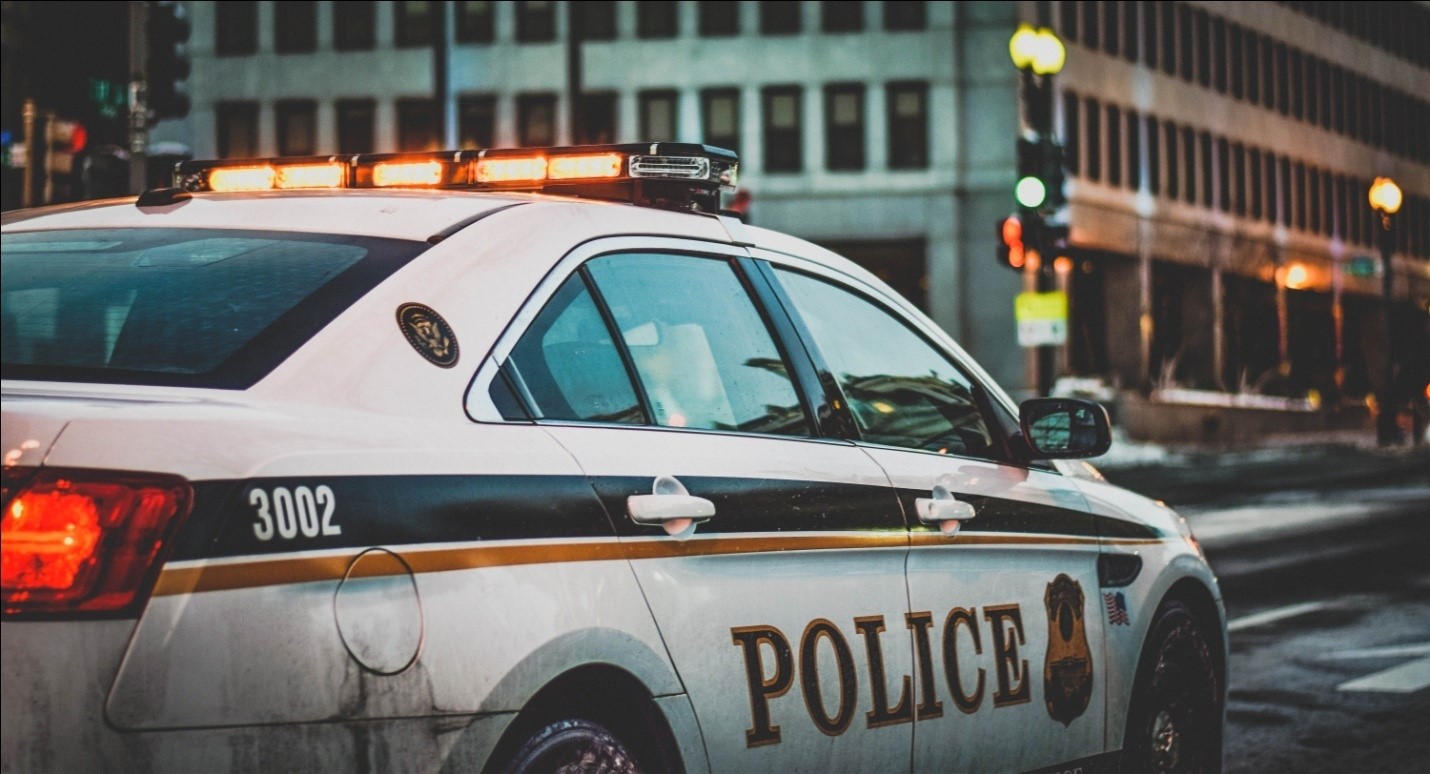 What is Bail and How Does the US Bail System Work?

Bail is when you pay money after being accused of a crime to stay out of jail as you wait for your court hearing. Bail can be paid with cash, a bail bond, or property to guarantee that the accused will appear in court for their hearing.

A judge sets the amount of bail, considering some factors. After the amount of bail has been set, you can pay the bail yourself, get a bail bond agent, or stay in jail until the date of your court hearing – which can also take quite a while.

What To Do if You Can’t Afford Bail?

The existence of bail in our justice system is because of the presumption that you are innocent until proven guilty. So, if you don’t have the means to get yourself out of jail with cash – you need to look into other ways to help yourself stay out of jail until your case hearing.

This is where you can take help from an affordable bail bonds service that can help you out. As the defendant, you can pay the bail bonds agency a small fee, and the bail bondsmen will pay the court on your behalf and secure the amount from you in the form of collateral.

If you’re looking for an affordable bail bonds service to help you make bail, you are at the right place. At DeLaughter Bail Bonds, we have been serving the people of Indiana with our 24 hours service. Contact us today and let us help you too.