Getting a loved one out of jail is expensive. Bail is usually set at a high price and most people don’t have that kind of money lying around. To free a loved one from jail, they often have to turn to a bail bond service to cover the costs.

That’s why it’s important to be aware of what bail bonds are and how you can use them, should you ever get arrested.

What happens when you’re arrested?

After an officer arrests you, you are detained. The judge will set a bail amount depending on the charges and your criminal history. The area where you live and your general lifestyle are also taken into consideration when determining the appropriate bail amount.

Bail buys the defendant some freedom till the hearing date, after which the judge or jury will decide the verdict. Since the American justice system is based on the Presumption Of Innocence, a person cannot be held in jail until they are proven guilty. 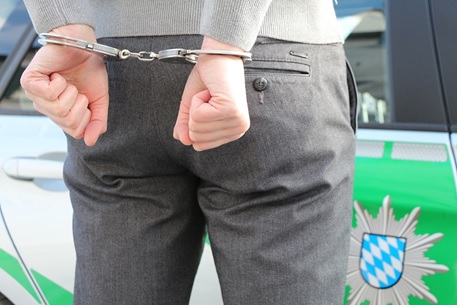 Bail bond services charge a 10 to 13% fee of the total bail amount. Make sure you only enlist the services of a licensed bail bond service. Unreliable bond services might charge you a higher fee to make quick money. At DeLaughter Bail Bonds, we only charge 10% of the bond as a fee.

What happens when the defendant doesn’t show up in court?

DeLaughter Bail Bonds is a family-owned bail bond service that has been serving the residents of Indiana since 2010. Our licensed bail bond service offers various types of bail bonds for defendants across the state, including in Whitley County, Fulton Country, IN, and Allen County, IN. Our bail bonds services are available 24/7 for your convenience.

Get in touch for further details right away!