Have you ever been arrested and asked to post a bail amount? If this is the case, you’re probably interested in seeing how the process goes. Most people in the United States are in a lot of discomfort as a consequence of mass layoffs, and losing their significant investments to pay for bail can be an issue. Bail bond companies can help individuals get out of jail by offering loans. They give convicted criminals the chance to restore their livelihoods and rejoin society.

Wondering if you will ever get your bail money back? We’ve compiled a guide to clear all confusion.

Understanding The Concept Of Bail Bonds

Bail bond is a monetary sum paid using collateral, cash, or deposits. If you hire a bail bond company, you don’t have to submit the whole amount. You only have to pay 15 percent, and the rest will be covered by the firm. Each state has its own set of bail bond regulations and statutes, but the essentials remain the same everywhere. Typically, the bail bond company receives 10 to 15% of the actual bail amount. The amount is determined by the type of the crime and the accused’s previous history. Anyone facing criminal accusations may be required to pay 15 to 20% of the whole bail amount, but someone with a minor criminal history and violation could be requested to pay 10% of the entire bond amount.

Understanding The Concept Of Bail Sum

When an accused is released on bail, the bail bondsman is responsible for ensuring that the accused attends all criminal trials until the lawsuit is completed. The bail bondsman may become a bounty hunter if the defendant fails to appear in court.

Will I get My Money Back?

If you wish to make bail for yourself or a family member, think about how much it will cost you and whether it is smart to submit the whole sum to the court. Remember that if you deposit your bail amount privately to the judiciary, it is redeemable irrespective if you are proven guilty. However, keep in mind that you will be required to pay the entire bail sum.

Rather than posting the bail, you might try securing a bail bond. Note that if you hire a bondsman for the job, you only have to pay a small amount of the sum although this will be non-refundable. 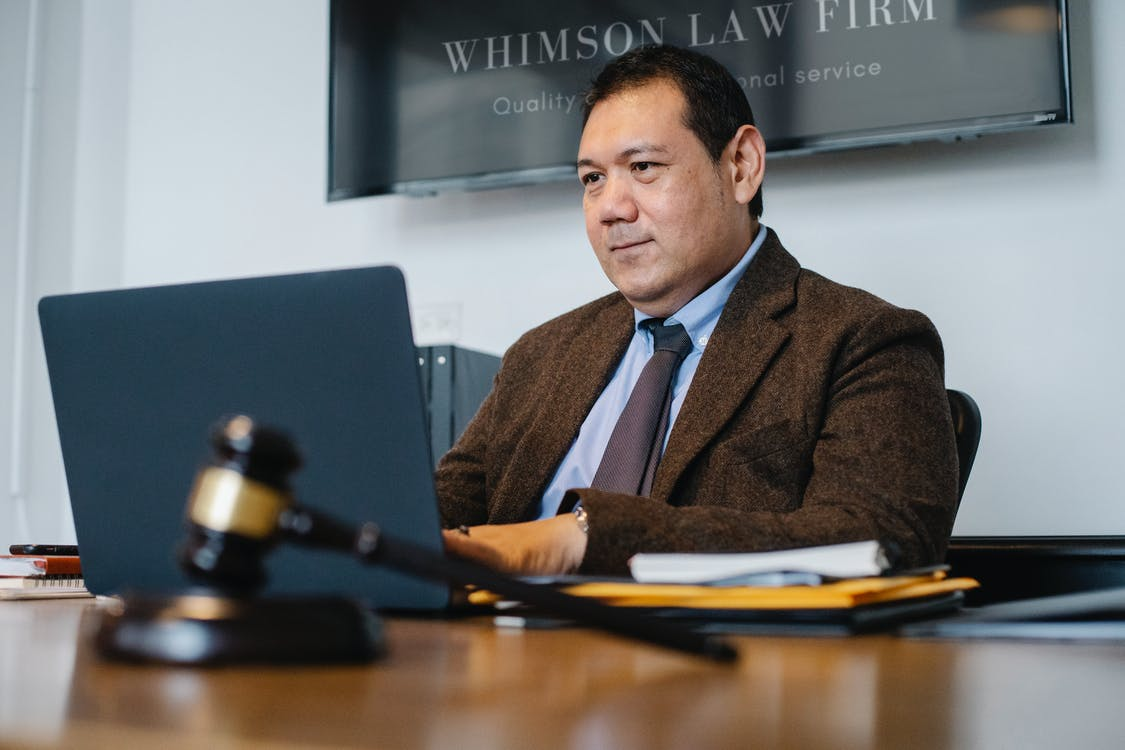 Being a family-owned business, DeLaughter Bail Bonds has been facilitating the people of Indiana for a decade now. Our goal is to ensure prompt release from jail and prevent pre-trial detention. Contact us to benefit from our 24-hour service in Indiana.