Bail is a financial assurance given by the defendant that they will show up in trial after their parole. Although they aren’t free indefinitely, the ultimate verdict on their term or liberation is largely dependent on the judge’s ability to conduct the hearing.

As per the Bureau of Justice Statistics, there are 399 detained convicts in Indiana’s local and governmental jails per 100,000 population in 2019. Before bail is made, Indiana local cops can keep defendants for up to 15 days. When someone is charged with a crime, they are taken to a criminal proceeding before a magistrate, who sets the sum required to release the accused.

Take a look at this guide to learn some fascinating facts about bail bonds.

1. Bail Bonds Can Be Made With Collateral

Don’t be tricked by movies in which the accused’s relatives are depicted transferring all their assets and accumulating funds to pay the bondsman. That is a misrepresentation of how a bail bond company operates. You are not obligated to pay in cash. The bondsman will cover the entire bail sum for your release. You only need to refund the bondsman for a portion of the bail sum, which can be done with card transactions or checks.

Cash isn’t the only option for paying off a surety bond. It can be paid in various methods to get a family member out of custody. Estate, property, and other precious belongings are examples of collateral that can be pledged. 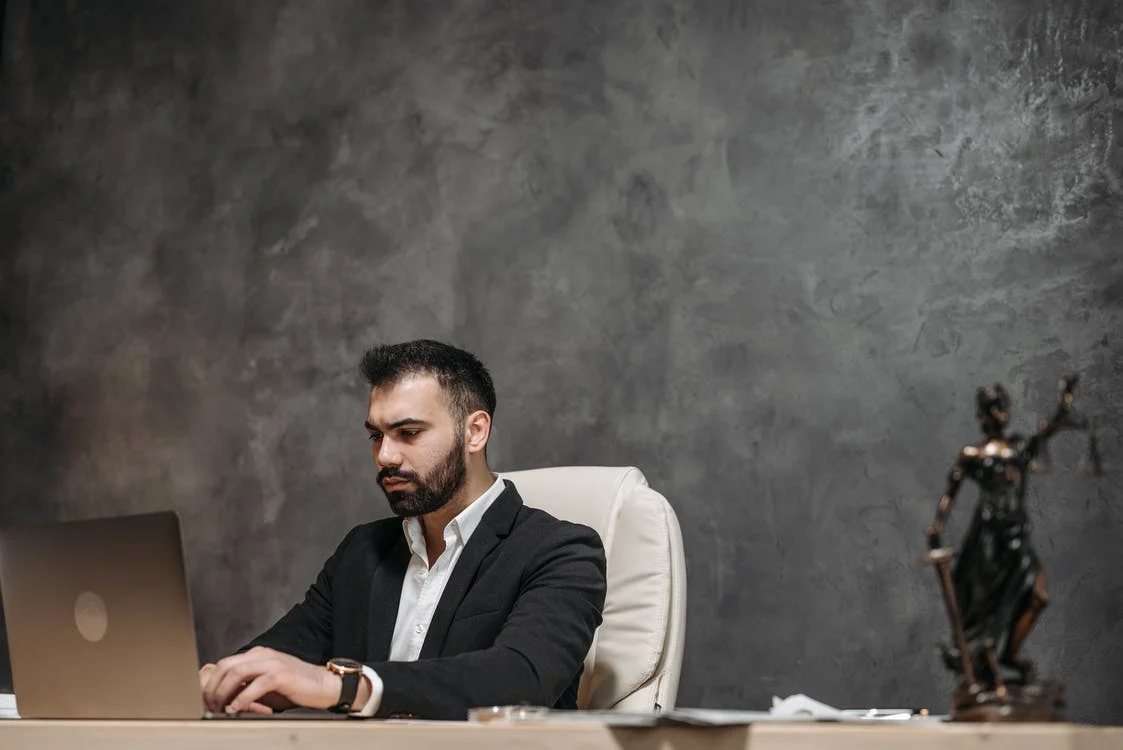 2. Bail Bondsmen Can Turn Into A Bounty Hunter

When a person is charged, a court appearance and a bond amount are set. In the interval between jail and court proceedings, they now have the option of paying their bond. In this case, a surety bond broker can help.

The accused is responsible for attending all mandatory court procedures after the bondsman has posted bail. If the accused refuses to show up in court, the bondsman becomes a bounty hunter and goes on the lookout for him. The accused can be criminally charged, and the bail money can be returned to the bail broker.

When you employ a bail bondsman to post your bail, they give you a co-signer, who can be a spouse or a companion, who is liable for your actions while you’re out of jail. Your co-signer assures you that you act professionally during the hearings and attend all of your sessions. If you fail to comply or appear before a judge, your relative may be held liable for your conduct and may have your bail revoked, putting you back in hot water.

Get Out Of Jail In No Time With DeLaughter Bail Bonds

Getting arrested is nerve-wracking as it is, but having a high bail set is the worst. You need a bail bond agency that gets you high bail bonds 24/7. At DeLaughter Bail Bonds, we have your back covered with our agents working around the clock for you and your loved ones.

We are a bail bonds agency with some of the most qualified bail bond professionals in Wabash County. So what are you waiting for? Just head over to our web page to get in touch with our professionals.