Bounty hunters are everything the job title alludes to—tough, proactive, vigilant, and fearless. They’re part of the reason why police no longer have to put up advertisements and offer handsome rewards to track down runaway arrestees.

Catching a fugitive criminal is highly risky,but bounty hunters are experienced enough to get the job done.

Let’s take a detailed look at their job description:

What does a bounty hunter do?

As per the terms and conditions of a bail bond, defendants are bound to attend all court hearings. If they fail to do so or run away, a bail bondsman hires a bounty hunter to track them down.

These are licensed and registered professionals whose role is overseen and regulated by state authorities. A bounty hunter hunts down the fugitive and brings them to justice in exchange for monetary reward. 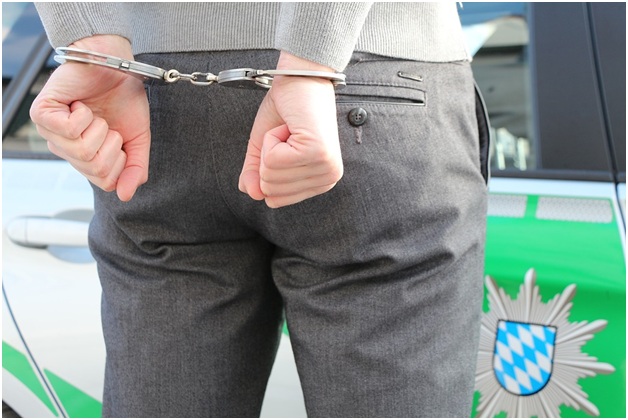 What makes a good bounty hunter?

Bounty hunters usually have military experience. Even if they don’t, firearmormartial arts training are the bare minimum. They’re also extremely good at self-defense and know how to persevere. They well-aware of everystate’s infrastructure, have robust communications networks,and know where criminals would go to hide. They also have strong surveillance skills and can get through extreme situations.

What are the duties and responsibilities?

Whether or not abounty hunter can carry out an arrest depends on state laws. Even today, some states consider bounty hunting a felony, but most states approve of theprofession.

First of all, bounty hunters can’t use excessive force. They may carry harmless and non-lethal weapons like pepper spray, but not anything that could actually hurt the defendant. At the same time, they must comply with all state laws and regulations. For this, a bounty hunter also needs to cooperate with the local police department and keep them informed of their progress.

A bounty hunter must also be well-versed in the details of the fugitive’s case and what itslegal implications are.

If you’re looking for a reliable bail bond agency to help you get out of jail ASAP, get in touch with DeLaughter Bail Bonds. We offer across a number of counties in Indiana including Allen County and White County. Visit our website for further details of our locations.