A bail bond agent can come to your rescue when no one else can. If you get into a row with the police in the middle of the night and are strapped for cash,your bail bond agent is just one call away. Not only can they help you get released immediately, but they’ll also keep track of your court hearings and keep you informed about the process throughout.

But when you’re taken into custody, you’ll see dozens of bail bond agents around the police station, offering cheap rates. And a lot of people who aren’t familiar with the bail process are scammed by them. However, thereare certain things you need to know about bail bond agents in order to avoid being scammed.

Here’s a checklist to help you out:

In order to getout of jail, you need to pay the bail amount that was set by the judge. If you don’t pay it, you’ll stay behind bars till the hearing takes place.

If your bail bond agent agrees to pay the amount on your behalf, you’ll have to deposit some collateral and pay a 10% commission. After you attend all your hearings, the court will pay back the amount and the bondsman will keep the fee. 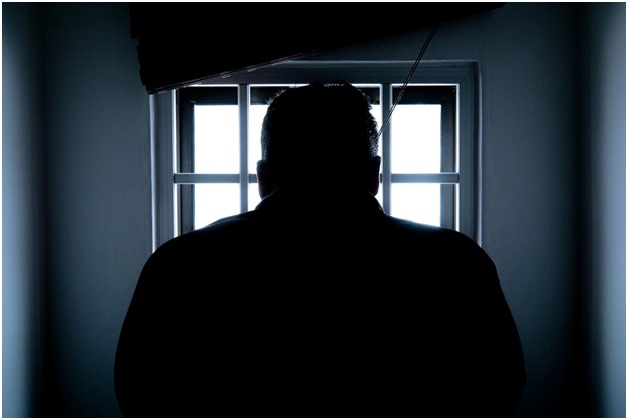 You might not need a bail bond at all

A bail bond is not the only one to leave jail. If anagent keeps on pressing you to sign the bond, then they might be trying to scam you. Only a judge can decide what method of release applies to you.

If you’ve been accused of a minor misdemeanor, the judge might even let you go on the basis of personal recognizance.The judge can also grant you bail if you promise to return for hearings.

Always explore all your options before formally signing with a bail bond agent.

If you come across multiple bail bond agents, all of whom are offering different fees, don’t fall for it. Most agents take advantage of adefendant’s vulnerable position and try luring them in by offering low rates.

But it’snot up to the bail bond service to decide the bond commission/fee. The state retains that right.  As far as Indiana is concerned, the bondsman can only charge you 10% of the total bail amount.

Looking for a reliable bail bond agent in Indiana? Look no further than DeLaughter Bail Bonds. We offer a 24-hour service across several counties in Indiana. Drop us a message for details.