Accidents happen all the time, and it’s not always your fault. But it’s also not easy to explain to the police that you didn’t intend to violate a traffic rule or hurt someone.

Whether you did or did not intend to commit a certain crime, the law will put you behind bars. And to prove yourself to be innocent, you need to have evidence.

You need to know the nature of the crime and also be well-aware of its legal implications and repercussions.

In this post, we’ll be discussing misdemeanors and felonies in detail and see how they differ:

If you’ve been accused of a misdemeanor, your sentence duration won’t exceed one year.  Misdemeanors are minor offenses that are punishable, but the defendant undergoes a shorter trial, compared to a felony. Defendants are most likely to be incarcerated in a local or county jail and not a state jail.

Let’s look at some of the most common examples: 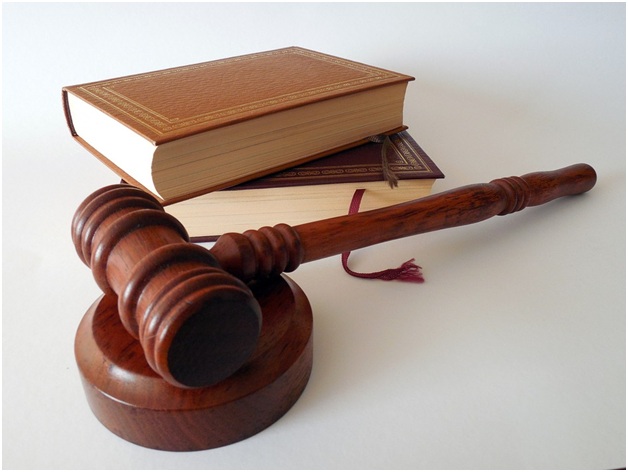 Felonies are more severe in nature. They are categorized according to their degree—first-degree felonies are the most severe. Most felonies result in imprisonment sentences that exceed one year and can extend throughout the life of the defendant.

Also, such prisoners are detained in state or federal jails. In case of a felony, both the defendant and the prosecutor must appoint their own attorneys. The courts may appoint one for them if they can’t afford to do so themselves:

Some common examples are rape, murder, serious bodily injury, kidnapping, sale of illegal drugs, and grand theft. Even if the defendant was found guilty of plotting one of these crimes or any other terrorist activity, the crime is still considered serious.

No matter what the nature of your crime, you always have a right to appeal. Get in touch withDeLaughter Bail Bonds if you can’t afford to post your bail.  Contact us if you’re based in Indiana and our bail bond agents will help you out.