Being put behind bars leads to a lot of warranted mental anguish. Arrestees worry about their family’s wellbeing, reputation, and all the money that goes into guaranteeing their release. Bail is an option, but it’s not easy to follow through if you’re paying for yourself. Since the judge gets to decide the bail amount, you may be charged a sum that’s beyond what you can afford.

If you’re an Indiana resident who’s confused by this entire process, here’s all you need to know about posting bail:

How long will you stay in jail?

There is no definite answer to this. The total time for which you’ll be detained depends on a myriad of factors. If it’s a minor misdemeanor, you might be allowed to go home after a couple of hours.

If the judge considers you to be a violent offender, you might not be released at all. In Indiana, arrestees accused of domestic violence are normally detained for around 8 hours, whereas if they’re accused of drunk driving, their release is withheld till the effects of the alcohol wear off.

It also depends on the time of arrest. If the accused is arrested late at night, they might have to wait for the next day to be able to seek help from family or a bail bond agent. 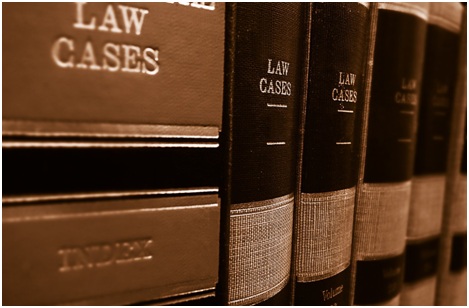 How can you get out of jail?

There are several ways in which this happens.

What happens if you miss the court hearing?

The bond serves as surety guarantee that you will appear in front of a court when summoned. If you fail to do so, the court will not return the bail amount. Let’s say you’ve sought help from a bail bond agent. In this case, the bail bond agent sells your collateral and keeps the value. If the defendant decides to flee, the bond agent might also try and get someone to track you down.

If you’re looking for a dependable bail bond service in Howard County to help expedite your bail process, get in touch with DeLaughter Bail Bonds. We try to get your bail arranged as soon as possible. Contact now.