The arrestee is not always at a fault. Fortunately, if you’re that person, you can always get an attorney on board so you can fight your case through legal means. The law gives every individual the right to present their case in front of the court and put forward evidence that prove them to be innocent. This requires time, money, and effort, though, so it’s important for you to be first released on bail.

But how do judges decide a bail amount and what do they take into account when considering bail? Read on to know.

One of the first things a judge looks at is the seriousness of the alleged crime. The more serious the crime, the more complicated the bail process gets. If the charges are of a criminal nature, you can expect the bail amount to be quite high. On the other hand, if it’s a minor misdemeanor, you can get away with an insignificant amount.

At the same time, if the accused is deemed to be a potential danger to the community, it might be difficult to qualify for bail. 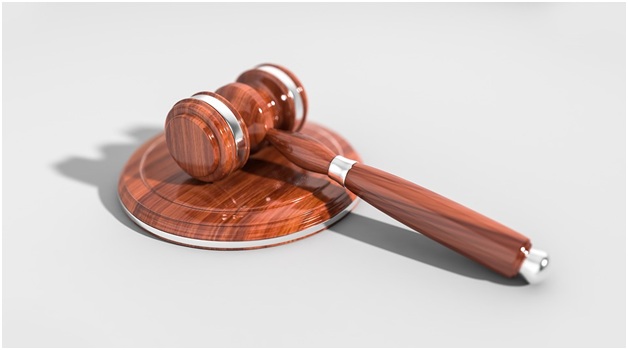 Getting arrested for the first time is not that big of a deal. However, the judge may consider you to be a habitual miscreant if you’ve been arrested in the past. This is why getting arrested multiple times can further complicate the bail process. If the defendant has some outstanding warrants from another jurisdiction, the judge may completely deny the bail request.

3.     Probability of making it to court hearings

The court only grants bail on the condition that the defendant will be physically present at the court hearings. If the defendant has a past record of not complying with this clause and missing hearings, the judge may not grant bail altogether. The bail fee can also be unexpectedly high if there is a chance that the defendant may fly out of the state.

The easiest way to get your bail approved is to get in touch with a bail bond company. DeLaughter Bail Bonds works across various counties of Indiana. We help those who can’t afford to pay their bail amount. For further details about our services, get in touch with us.