Overconsumption of alcohol has many adverse effects on the human body. From damaging a number of body organs to making the person inappropriately, the hazards are endless.

And while drinking in moderation is ok, something you should never do when under the influence is drive. Not only does this pose a great risk to your life, but it is also a violation of the law. Whether you’re driving or boating under the influence, the act is equally dangerous and impermissible.

In this post, we’ll be discussing what happens if someone is charged with boating under the influence. 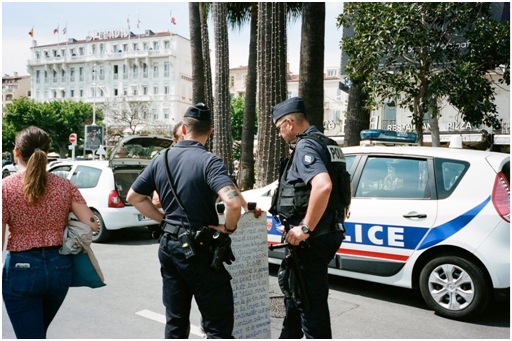 What is a BUI?

As the name suggests, boating under the influence is when an individual operates any sort of vessel, including a jet-ski, watercraft, or a speedboat while under the influence of an intoxicant, especially alcohol. You can be charged for the same even if you’ve taken drugs, including over-the-counter drugs for medicinal purposes which diminish your ability to man the vessel.

What happens if you’re charged with a BUI?

Boating under the influence is a criminal offense but the way it’s dealt with varies from one state to another and as per the unique circumstances of the situation.

In severe cases, if the act leads to serious bodily injury or death, the accused may even be sentenced to six years in jail.

Before you get an attorney on board to help you get rid of the charges, the immediate concern at hands is bail. DeLaughter Bail Bonds is a bail bond company based in several counties of Indiana and have some of the most well experienced bail bond agents on board. We are open 24 hours a day and all 7 days a week. For further information, drop us a message online.