We all know that every state in the country has different laws related to bail. However, since DeLaughter Bail Bonds operates specifically in Indiana; therefore, we will stick to the process of posting bail within this specific region.

One of the most common complaints that people have regarding bail in the region is that they need to wait for long in order to file the paperwork before they can be granted bail.

Needless to say, this can be frustrating for people who have never been to jail in their life before. Let’s take a look at the process of posting bail in Indiana:

How You Can Get Out Of Jail?

There are multiple ways in which a person can get out of jail in Indiana. In case of non -violent misdemeanors, the defendant would just be required to sign a contract which stipulates that they will show up whenever they are summoned by the court.

In addition to that, the accused can sign a cash bond. In order to do so they would need the assistance of a co-signor who would be willing to post bail on their behalf.

If the bail amount is too high, you can also turn to a bail bond company. These people will charge you a percentage of the bail amount (which will be their fee). The agent will pay the remaining amount. 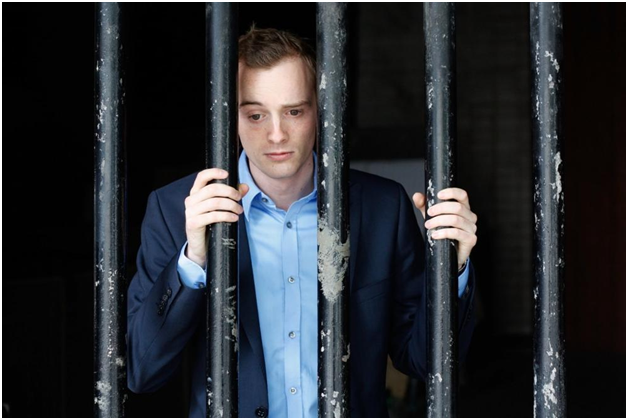 How Do You Get Bail?

Like other states, Indiana too has a bail schedule, which gives details regarding the bail for specific offences. After a person has been sent to jail, they are allowed to apply for bail without having to wait for a trial.

As stated earlier, if you don’t have the finances available then you can seek help from a bail bond agent.

How Much Time Is Spent In Jail?

The amount of time you spend in jail depends on your crime and your time of arrest. For example in case of a non-violent crime, you wouldn’t have to spend a lot of time in jail.

What If You Miss a Hearing

In case you miss a hearing, the bail would be revoked and the court will issue a warrant for your arrest. The agent has around a year to give a reasonable explanation for clients escape.

Looking for a bail bond company in Indiana? Get in touch with us. DeLaughter Bail Bonds offers 24-hour bail bond services. You can contact them at 260-578-0505.