According to recent statistics, the yearly number of arrests in America is well above 10 million. These include all kinds of offenses, such as assault, drinking and driving, drug possession, property offenses, and more. With so many arrests happening every year, the rate of wrongful arrests is also quite high.

For a person who is getting arrested, the whole process can be very frightening and overwhelming. But it’s important for every citizen to be aware of all the rules and regulations that are a part of the arrest process.

Here’s a simple chronology of how an arrest takes place :

An arrest occurs when a law enforcement officer such as a police officer takes a person into custody over a suspected crime. The moment the officer places the person under arrest, they are no longer free to walk away and, thereafter, is known as the suspect.

Reading of The Rights During Arrest:

According to a Supreme Court ruling, every individual placed under arrest for suspicion of a possible crime has certain rights which must be explained to them during the arrest process. It’s illegal for an officer to question an arrested person without having read those rights to them. They are called Miranda Rights and include the following: 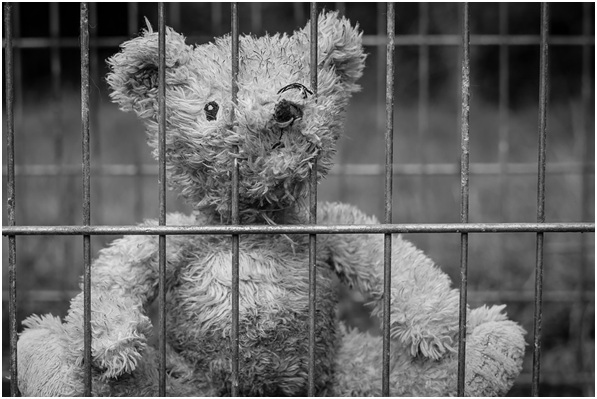 Possible Police Actions During and After Arrest:

The police have the right to frisk you or give you a pat-down once they’ve stopped you. After you’ve been arrested, they can perform a full-blown search to make sure you don’t have any concealed weapons or illegal substances. Any contraband obtained is taken by the police as evidence that can be used to build a case against you.

The police can also take possession and secure any personal property such as money or your car after arresting you. You’ll be asked to sign an inventory of the list of things that are in the possession of the police officers, which you should sign after making sure you agree to the contents.

Finally, you’ll be booked at the police station where the police officers in-charge will take the necessary information and detain you until your bail is posted.

As a premier 24-hour bail bonds company in Indiana, DeLaughter Bail Bonds is well-known for our affordableand reliable service. We can fund your freedom with a low fee of 10% only. Email us or call on (260)578-0505 today for more information!