In that case, the bail bonds company will seize the collateral and will use it to recover the amount they put up. IF the defendant is found innocent and allthe charges are dropped along with the prison sentence, the bail is exonerated, and the collateral is returned to the owner.

Here some common types of collateral that can be used to secure bail money:

A person who has been arrested can put up their house as collateral to secure bail money. However, there are certain conditions for that. The house must have enough equity to cover the amount of the penalty as well as all the outstanding liabilities. You should also have a proper assessment of your property to find out its true value.

Vehicles are one of the most common forms of collateral offered to bail bonds companies. BE sure to find its proper market value so that it can cover the exact cost you owe the bail bonds company in case it needs to be used to recover the costs. 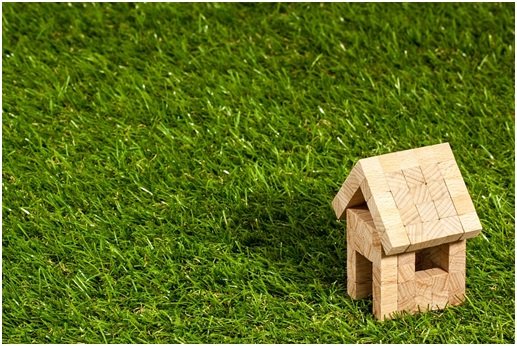 It may be surprising, but a credit card is also a good form of collateral. You must make sure your credit card limit is enough to accommodate the amount of bail in case you or the defendant fails to appear in court and the amount needs to be recovered. The bail bonds company won’t charge anything to your account until they know for sure that they won’t be able to get their money back in any other way.

Get Affordable Bail Bonds in Indiana:

If you are looking for an affordable bail bonds service in Indiana, get in touch with DeLaughter Bail Bonds. We offer all kinds of bail bonds including state bonds and transfer bonds for the residents of Cass County, Hamilton County, Elkhart County Miami County and other areas around the state of Indiana. We only charge a 10% fee plus collateral and provide the rest of the bail amount. Call us today at(260)578-0505 to learn more!