To present their case in front of a jury and fight it the legal way, every defendant needs:

Both of these factors involve a lot of money in legal fees. Bond fees are10% of your total bail amount. So the higher the bail amount, the higher your bond fee. For a defendant with limited resources, choosing between paying a bond agent and a lawyer is tough.

Let’s take you through the details of the costs:

Getting a bail bond

The exact cost of a bail bond depends on the type of bond you’re signing.

As far as surety bonds are concerned, you have to pay a standard, state-compliant 10% fee. Let’s say the total bail amount is set at$100,000. You’ll have to pay $10,000 to the agency and will have to deposit collateral worth $90,000 against the rest of the amount. 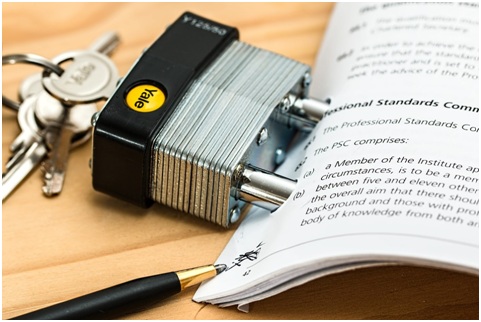 The cost in case of a personal recognizance bond is the same as a surety bond—except someone else has to pay on your behalf.

The last category is a cash bond. If you’ve opted one, you’ll have to pay the cash amount set by the judge, irrespective of the total bail amount. In most cases, a cash bond comes cheaper than a surety bond.

Should you pay a lawyer instead?

Think of it this way—if the bond fee is less than $1,000, you can easily afford to pay it. However, if the total amount exceeds $10,000, it might be more financially viable to pay a lawyer instead.

Sooner or later, you’ll have to pay a lawyer anyway. The laws of Indiana grant you the right to a trial—whether or not you’re released. If you hire a lawyer instead, they can request an expedited bond review and get the bond price lowered. Let’s see how this happens.

A lawyer can legally get a surety bond converted into a cash bond. The lawyer can also request the court to release you on personal recognizance.

While it might be better to pay a lawyer in some cases, that doesn’t mean that bail bonds aren’t important. Bail bonds are highly regulated with very few risks of fraud. Also, if you get arrested in the middle of the night and can’t skip work the next day, your lawyer won’t show up immediately—a bail bond agent will. Most of them operate 24 hours a day and 7 days a week. In short, they’ll get your case processed a lot faster.

For reliable, affordable, and state-compliant bail bonds in Indiana, get in touch with DeLaughter Bail Bonds. We offer a holistic suite of bail bond services in Indiana. Give us a call at 260-578-0505.