Being put behind bars is a harrowing experience for anyone—guilty or not. And for someone who’s the breadwinner of a home, being in jail means the loss of potential income and consequently, no food on the table.

Moreover, your arrest also puts your reputation at risk and tarnishes your image in front of family, friends, colleagues and neighbors.

In situations like this, bail bonds can be a godsend.

What are bail bonds?

Whenever the court issues an arrest warrant for you, you can obtain written permission from the court which allows you to be released until the hearing takes place. Unfortunately, judges usually set bail fees that are quite hefty.

If you can’t pay off the amount in full, your option is to seek help from a bondsman or a bail bond agent. The bail bond company will pay your bail amount to the judge on your behalf. In return, you’ll have to pay a certain percentage of the bail amount as a commission, which is usually around 10%. You also need to deposit something as collateral to secure the bond. After all the hearing takes place, the bondsman keeps the commission as their profit. 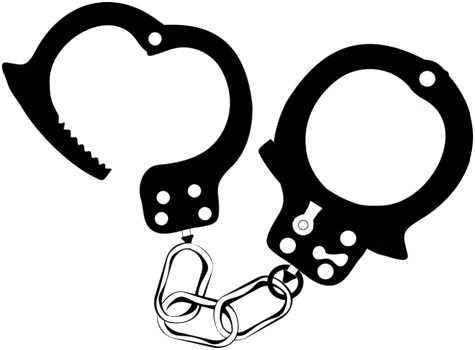 Here are some of the most commonly available bail bonds:

In this case, either the defendant or someone acting on their behalf deposits the entire amount with the court clerk in the form of cash. If the defendant abides by the terms and conditions of the bail agreement, they’re entitled to get the entire amount back once the case comes to a close. This is by far the simplest kind of bond and doesn’t require the involvement of a bondsman.

In this case, the defendant is supposed to sign an undertaking that they’ll appear for their hearing. If they don’t, the bail bond company keeps the 10% non-refundable fees as well as the collateral. The 10% is applied to the total amount owed to the court. This percentage varies from state to state.