When you’re put behind bars for an offense you did or did not commit, your reputation, money, and future are all at stake. This is why you need to choose a lawyer and bail bonds company wisely.  These parties will work on your behalf to get you out in the least possible amount of time.

In this blog, we’re going to give out a few tips on choosing the perfect bail bonds company.

You could get arrested at any time. Let’s say the police caught you with an unauthorized substance in your car in the middle of the night and you have work the next day. You can’t wait for a bail bonds office to open up. Such cases need to be dealt with on an emergency basis. A bail bonds company that operates 24 hours a day will stand by your side even at the oddest hours. The quicker you get done with your bail process, the better.

2.     Choose a company that’s open about its policies

It’s normal to feel extremely anxious at the time of arrest. Most people end up acting impulsively simply because they want to get out as early as they can. In the middle of all this, don’t forget to read through the terms and conditions of the bail bond agreement. 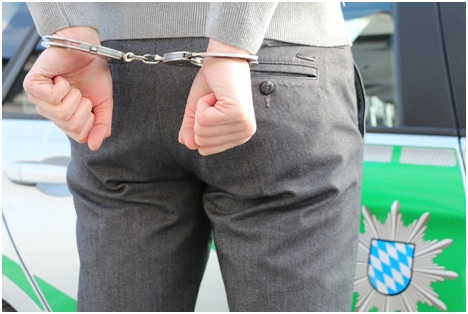 Most companies have hidden charges and terms which surface later when it’s too late to back out, and you often end up paying more than you thought you would. Make sure your company is open and clear with you about all their term and conditions and that you’ve patiently read through them before signing the deal.

To know if a company is trustworthy and can be counted on, you need to check their track record. Other than that, you also need to ideally check if the company is licensed. Companies obtain this license from the Department of Insurance. Each bail agent has an individual license number. If the company refuses to present their license as proof, you can safely assume that they’re fraudulent.

Looking for a bail bond agent that fulfills all the above mentioned criteria isn’t as difficult as it sounds. If you’re based in Hamilton County, look no further than DeLaughter Bail Bonds. Our experienced agents make sure that your bail gets processed as soon as possible. Get in touch with us for further details.