According to the US Department of Justice, around 800,000 juvenile arrests took place all across the US in the year 2017; the number has only increased since then. As per the same source, the biggest cause was theft, followed by drug abuse.

Research has shown that children who exhibit delinquent behavior don’t necessarily grow up to be criminals. While this is reassuring, it’s natural for parents to be worried.  Seeing your child behind bars is even more stressful than being behind bars yourself.

Here’s a guideline to help you through the process:

It’s natural for parents to get frustrated and angry when they hear of their child’s involvement in something they don’t approve of. Parents usually end up either screaming or scolding their child to drive home their disapproval.

However, it’s crucial for parents to realize that their child is under a lot of duress at this moment. Being behind bars at such a young age while the rest of their friends are at school can take a toll on their mental health. It’s the parents’ job to reassure the child and tell them that everything is going to be okay and that they’ll be out soon. 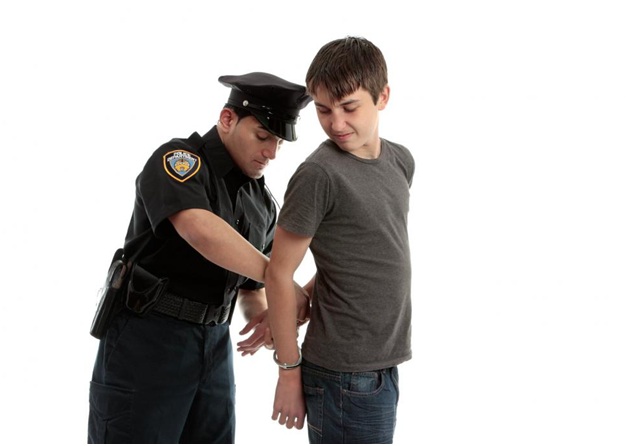 Before you seek legal help, it’s always better to have first-hand information about what happened. Ask your child for a detailed account of the incident; make them feel comfortable while you do. If they’ve already been taken away, arrange a jail visitation or talk to their friends.

Till the hearing day approaches, gather as much evidence as you can. Make notes of all the things that can help you through the case and try to work with reasoning and rationality.

Bail is always an option, but it comes at a price. The courts ask for hefty fees in return for setting your child free temporarily until the judge reaches their final verdict. In such cases, you can always reach out to a bail bond company to help you through the process.

Here’s how this works. A bail bond is a surety bond which you buy from a bail bondsman or an agent. The bondsman pays the bail amount to the judge on behalf of the defendant, on the condition that the defendant will appear for the hearings. You’ll have to pay certain collateral to secure the bond along with 10% of the bail fee. After the case is closed, the bondsman will keep the 10% share as profit.

Looking for a bail bond agent in Hamilton County? Get in touch with DeLaughter Bail Bonds. Our services are not just available 24 hours a day, but we also strive to get your bail sorted as soon as possible. Get in touch with us for more information.