The bail system dates back to Medieval times, where a specified sum would be paid to ensure the release of a detainee. The American judicial system operates on monetary bail. That means that an arrestee cannot be released from pre-trail detention unless they pay the bail amount specified by the court. Due to that reason, the bail system in America has been under scrutiny for a long time.

Research on the monetary bail system raises great problems especially for accused individuals who cannot afford to pay the bail bond amount. 60% of detainees in jails are serving time without conviction and many of them plead guilty voluntarily for reduced jail time.

In addition, most detainees are guilty of non-violent crimes that require a minimum bail amount for release. Such individuals have to do jail time regardless of conviction because they do not have the financial means.

The Price of Being Poor

Working class arrestees are punished in courts solely because they cannot afford to pay the bail amount. As they cannot pay, courts order their immediate detention and put them in jail. The monetary bail system is one of the major causes behind increasing prisoners across the US.

Jails in America are filled with pre-trial detainees and the number increases almost every day. It is estimated that 70% of these detainees are serving jail time because they are unable to pay the bail amount. 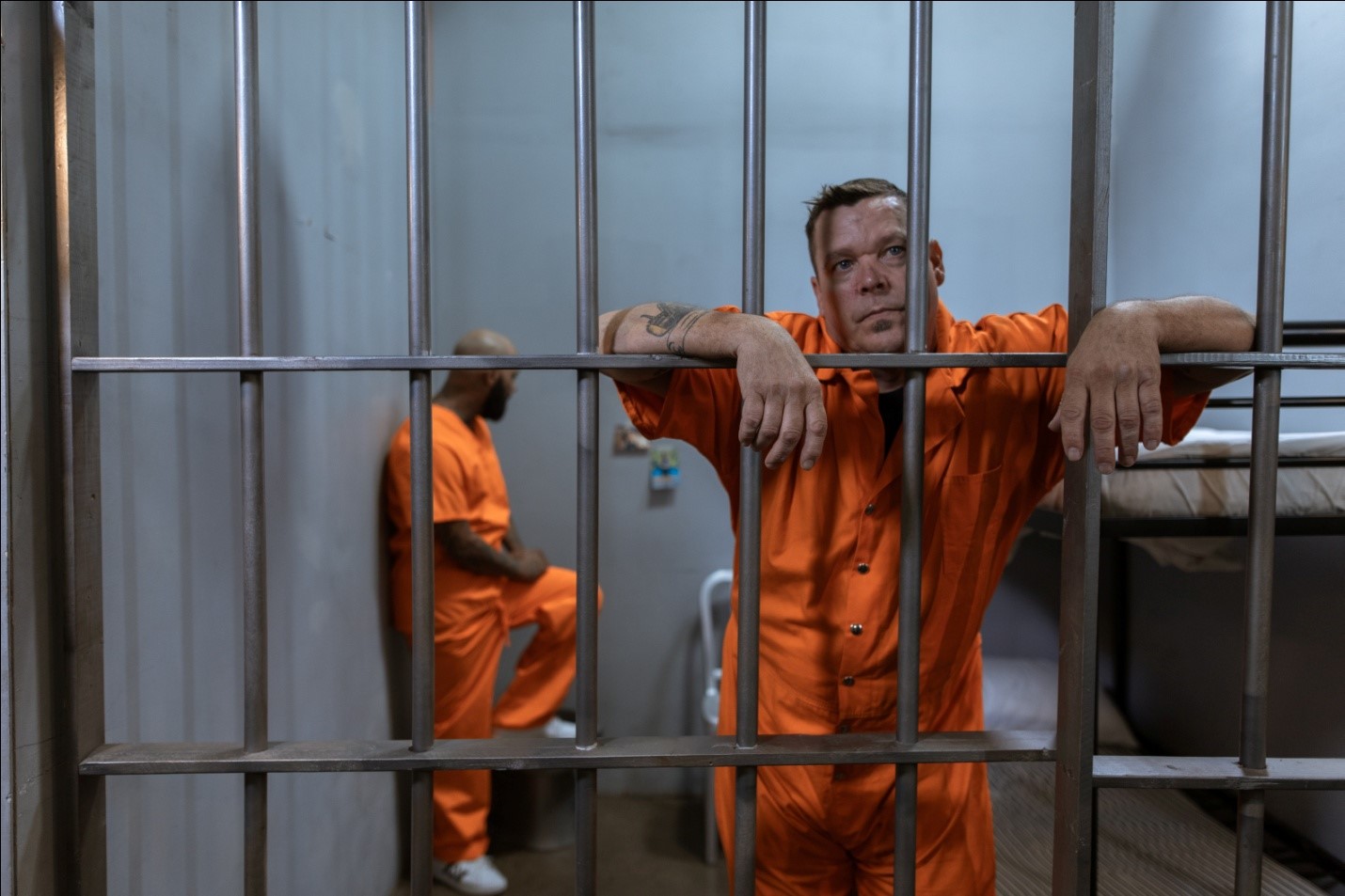 The Effect on Quality of Life

Another major reason behind the need for bail reforms is the impact an arrest can have on a person’s life, regardless of conviction. According to research, time spent in jail greatly impacts the life quality of arrestees in terms of their prospects for jobs, reputation, and the negative effects of spending time away from family.

However, there are ample bail reforms working for the betterment of the bail system in America. If you are based in Indiana, you can check out DeLaughter Bail Bonds. We are a team of licensed bail bond agents offering affordable bail bonds services across all counties in Indiana. Our prompt responses to difficult bailing situations have enabled us to become top-notch bail bond agents.

Contact us for any bail-related queries. We will be happy to help.